Caves and Aven of the Grands Causses Highlands

Discover the hidden treasures of the Grands Causses highlands.

The Grands Causses highlands, land of caves and potholes

No river runs over the desert areas of the Grands Causses highlands because the permeable limestone soil lets rainwater seep. However, nature sometimes reserves spectacular surprises, and in the bowels of the earth water has secretly shaped extraordinary structures: this is the territory of caves and downpours. Some are designed to welcome the public: come and see Nature’s masterpieces such as the Aven Armand, the Dargilan Cave or Bramabiau’s Abyss! 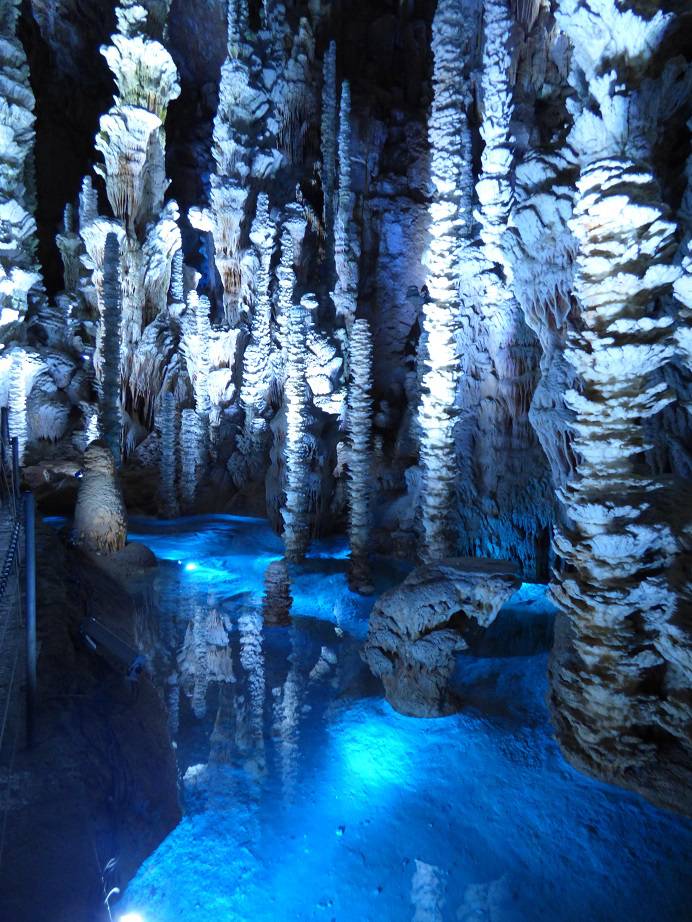 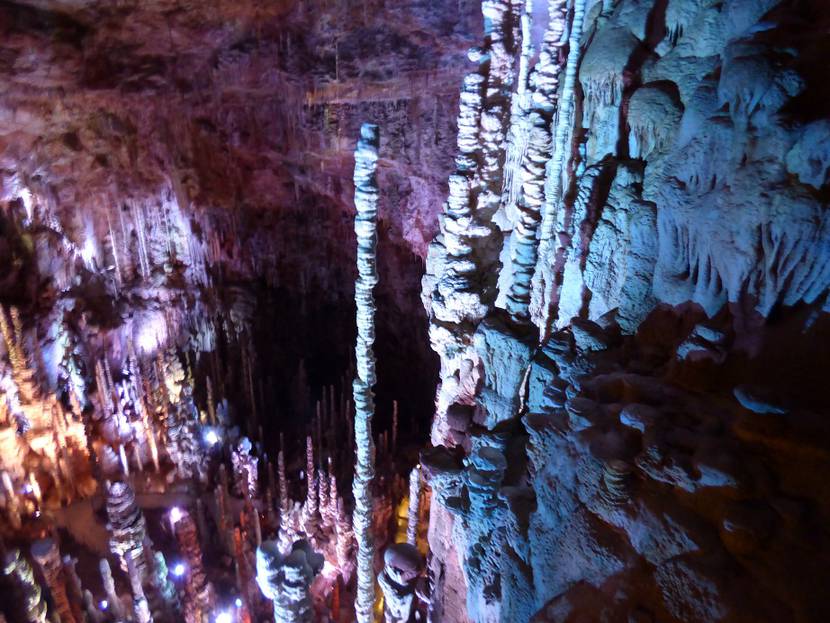 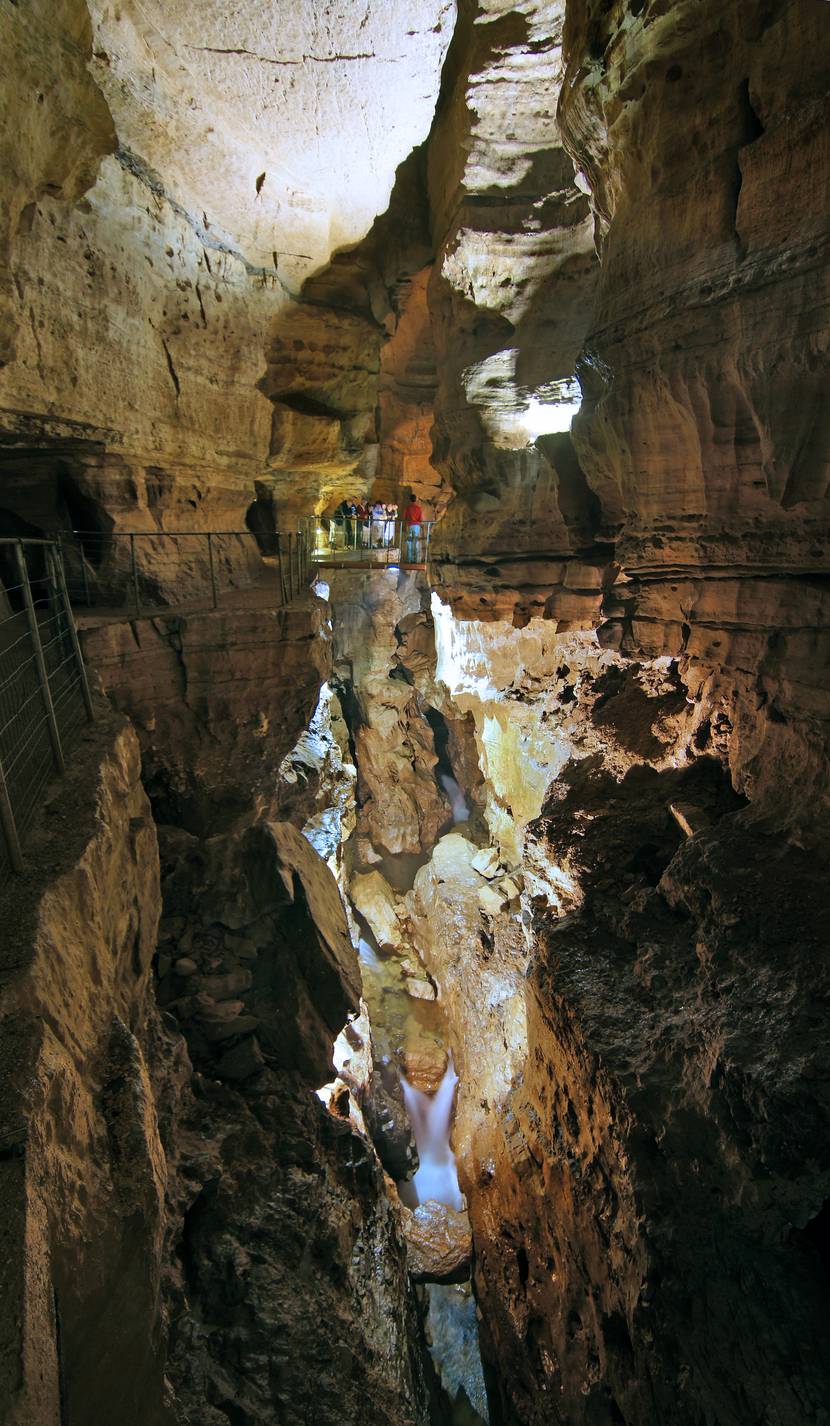 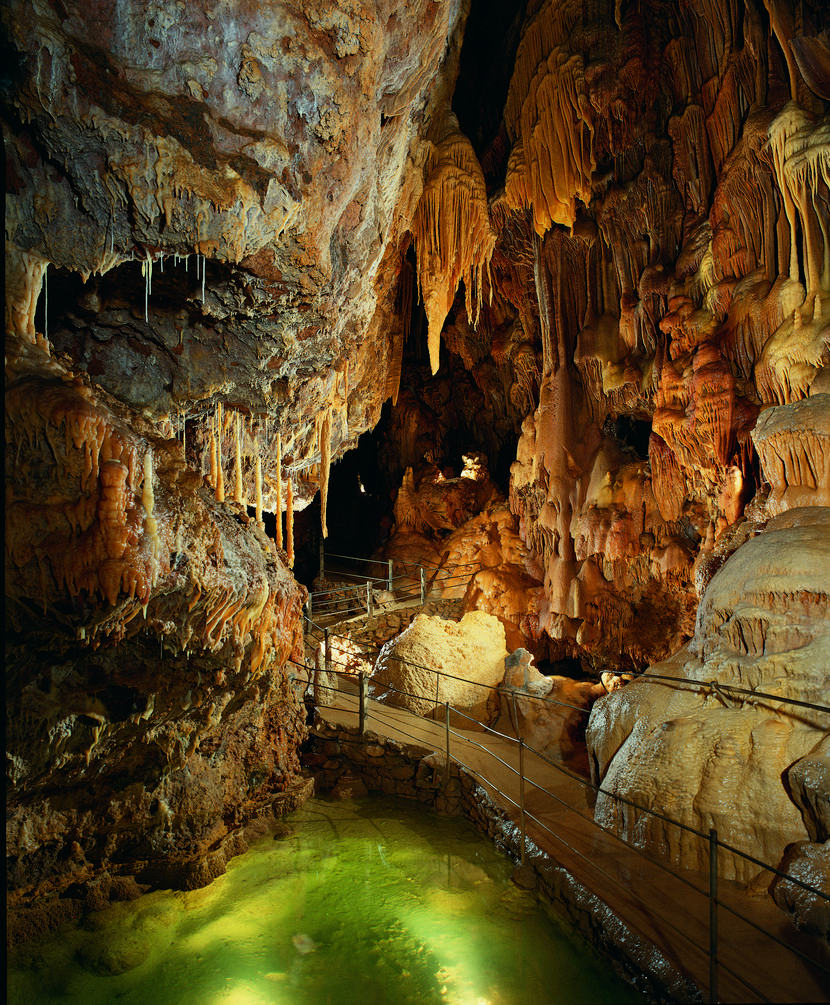 Dargilan's cave on the Causse Noir

Who was Edouard Alfred Martel?

Born in Pontoise in 1859, Martel had a taste for geography from a young age and curiously, for the underground world, at a time when cavities frightened rather than fascinated. He will begin a career as a lawyer, but that will not prevent him from exploring the world and bringing back from these trips many works which will make his reputation. His discovery of the Grands Causses highlands starts in 1833. He will fall in love with the place and will never stop exploring the bowels of the limestone plateaus, amazed by so many underground treasures concentrated in one place. In 10 years, he will explore more than 200. Altruistic, he wanted to share his discoveries with the greatest number, and thus worked for the construction of the first tourist facilities of the caves and potholes. To this great man, we owe the birth of speleology, as well as the discovery and exploration of many geological wonders, including the Aven Armand, Dargilan, and Bramabiau’s Abyss. 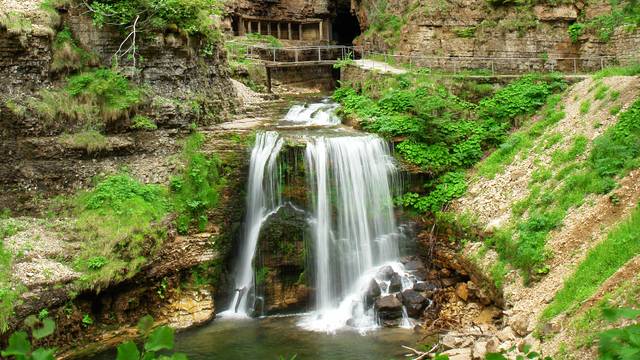 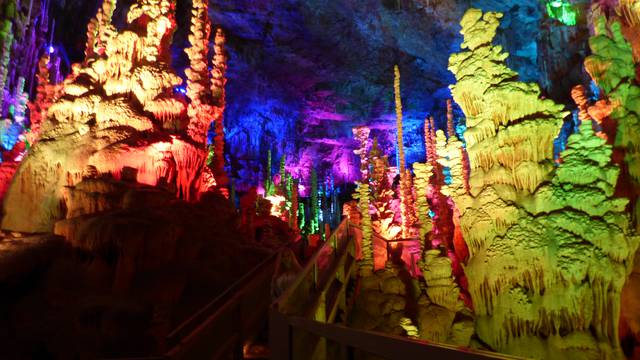 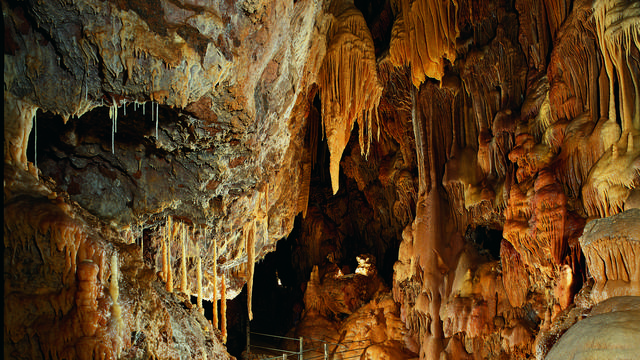