The village of Saint-Rome de Dolan perched on the southern flank of the Tarn river Canyon amazes any visitor. Located on the Sauveterre highland, a few kilometers from Les Vignes and the Point Sublime viewpoint, it enjoys an ideal geographical location. Surrounded by fields of forests and numerous hiking trails, this stone-built village is often overflown by vultures, which add another touch to its picturesque charm. 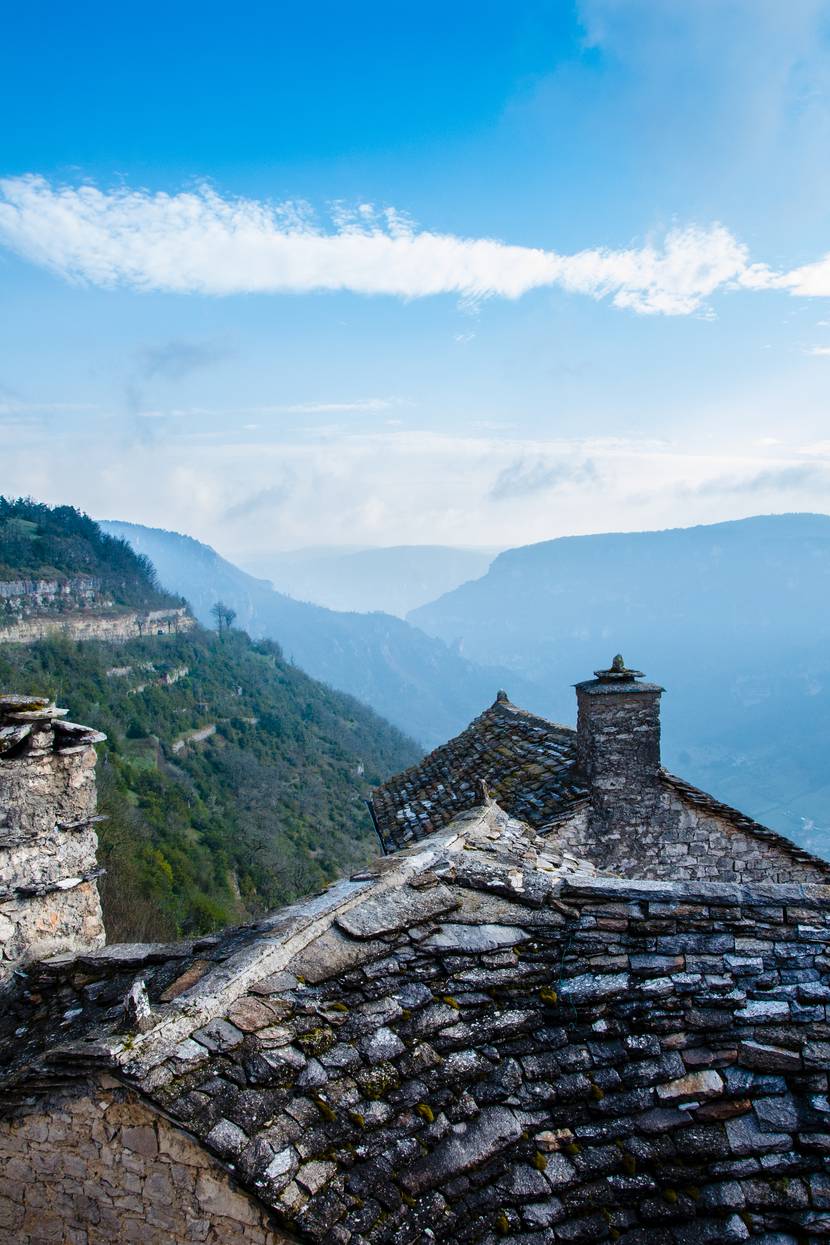 A majestic building sits in the center of the village: the Pierre Monestier center, always amazing and fascinating. Pierre Monestier comes from a rich family of Saint-Rome de Dolan. His father was Minister of Public Works in 1899 and he participated in the vote for the construction of the Tarn river Canyon’s road. Notoriously anticlerical and a republican, he disinherited his daughter, who had become a nun, for the benefit of his son Pierre. The latter will not follow his father’s wishes and, finding himself without an heir at the time of his death, will return his property to his sister, who will donate the Monestier estate to the "Sacred Heart’s Servant Sisters" community. They were the ones who built the imposing building in 1936, which served as a home during and after the war. After the nuns left in 1888, the building would later serve as an International Welcoming Center. Even today the children of the Pierre Monestier holiday and training center roam its corridors. 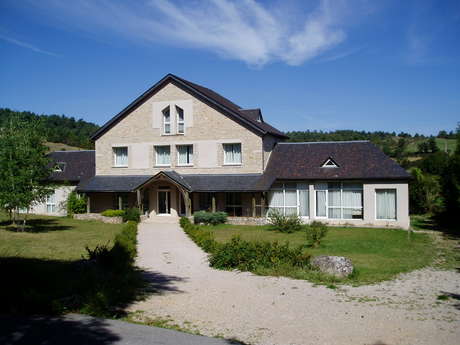