Discover "Gévaudan’s small Versailles" and Nogaret’s Mandate to the south-east of Aubrac.

The castles of Aubrac

Aubrac is not a land abandoned by feudal power. Its castles, today only few remains, were indeed numerous in the Middle Ages. The famous Château de la Baume is one of them. Come and find out during a guided tour!

There is a castle which splendor and panache has survived time: the Château de la Baume, also known as "Gévaudan’s small Versailles". Located on the borders of the Aubrac and Margeride mountains, about twenty minutes from La Canourgue, it is one of the highest castles in France. Inhabited all year round, it is open to the curious who wish to visit the luxurious residence and learn more about its history.

The Mandate of Nogaret, which regrouped the present Saint-Germain du Teil, Trélans and Saint-Pierre de Nogaret communes, existed for a long period ranging from the Middle Ages to the 1789 revolution. It was attached to the Crown of the King of France since 1258. Composed of small cultivated plateaus and deep valleys where dwellings were only accessible by narrow paths, it constituted an almost impregnable territory by invaders, thus assuming an important defensive function. It is still possible to observe Nogaret Castle’s ruins, a few kilometers below the village of Saint-Pierre de Nogaret. 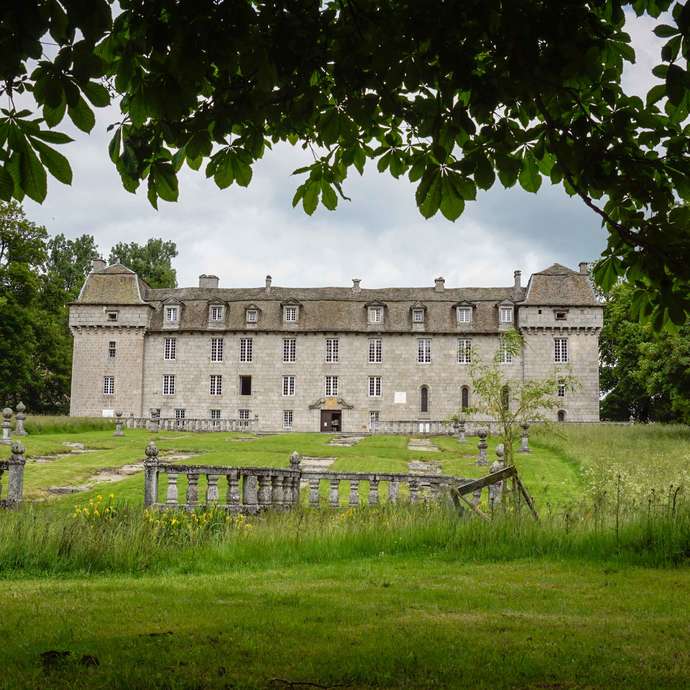 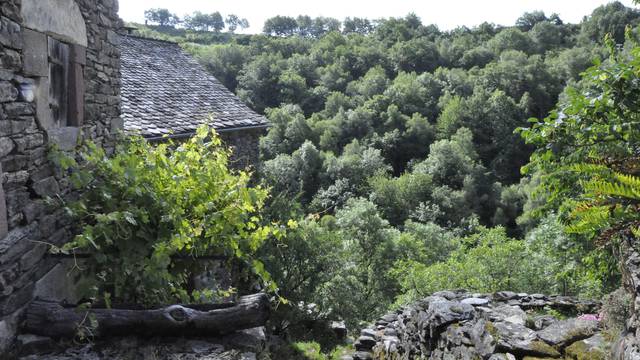 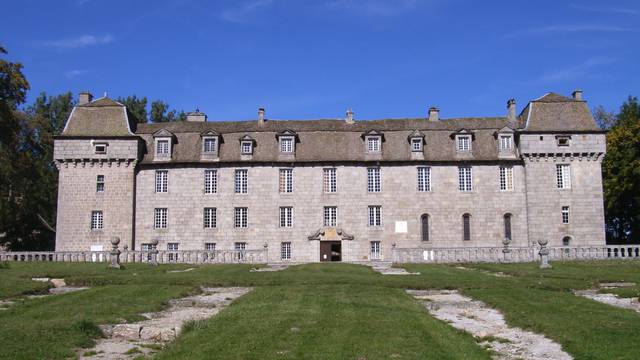