Discover the Château de la Baume in the Aubrac mountains

Located on the Aubrac plateau, the Château de la Baume, classified as a Historic Monument, is one of the highest castles in France. It has been inhabited by the Las Case family for over a century and a half. The latter are willing to open the premises to the many visitors who flock each year to discover "Gévaudan’s small Versailles". 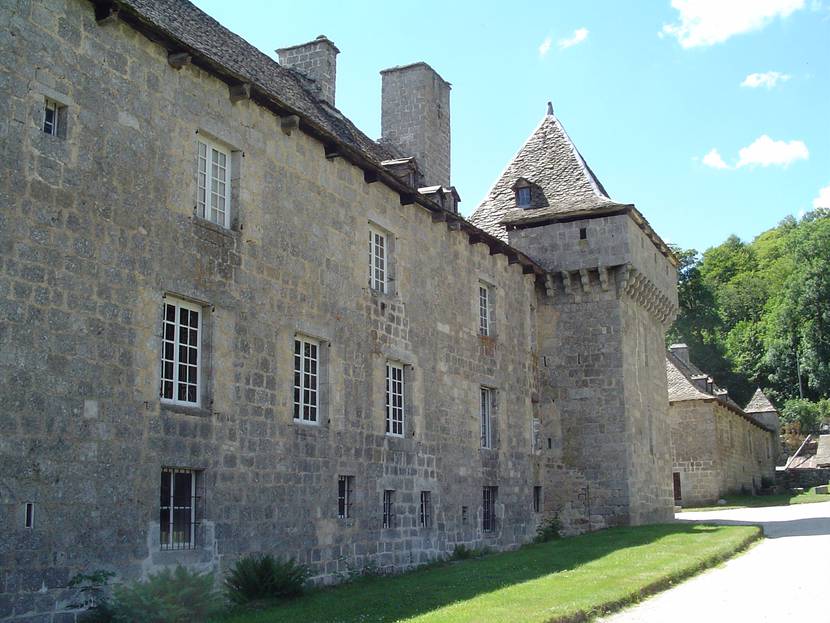 The oldest document mentioning the castle dates from 1275. At the time, it depended on the Peyre barony, who settled there definitively in 1632, after the destruction of the castle of Peyre. At that time, the family modified the exterior of the building: wings to the north and east were erected, flanked by massive towers. In 1708, the castle of La Baume was again transformed: it was enlarged and a long wing built to the south to remind the castle of Versailles. A tower is raised at the southeast corner to improve the castle’s symmetry. At the same time, two on-floor pavilions are erected to the east, to close the interior courtyard. Despite this, the proud, somewhat austere-looking building is closer to medieval fortresses than modern buildings.

The Château de la Baume is fortunate to have kept a large part of its original decor, to which has been added generations of families’ decorations. As a matter of fact, during your visit you can admire a richly decorated interior with furniture, tapestries, woodwork and paintings made over a period spanning from the early 17th century to the 18th century. This collection rightly earned its nickname of "Gévaudan’s small Versailles". 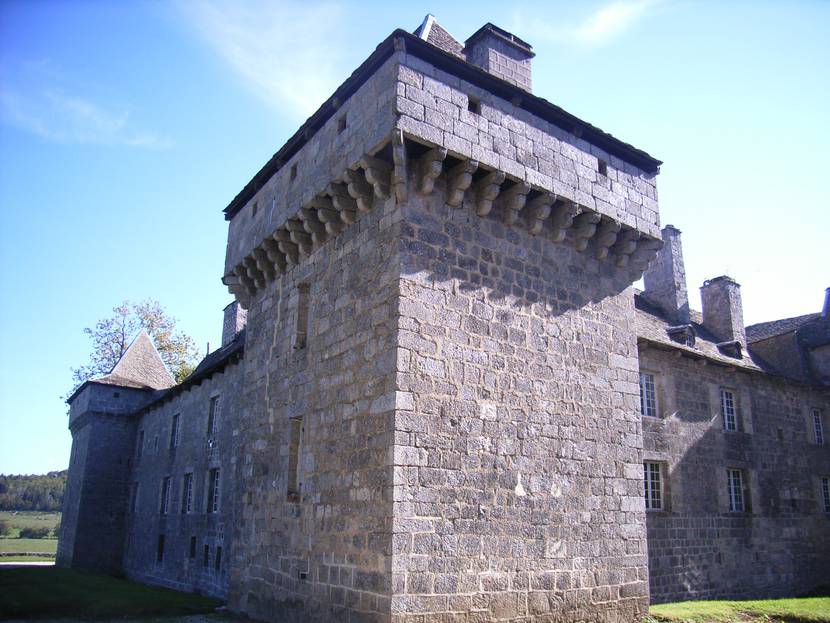 The Barony of Peyre

In the Middle Ages, Gévaudan had 8 baronies. The La Baume Castle was owned for centuries by the Barony of Peyre. It was reputed to be the most powerful of Gévaudan. The Peyre Castle, located on the Roc de Peyre, was then one of the most beautiful in the region, before being destroyed by Admiral Anne de Joyeuse. Peyre's family is probably one of the oldest families in Gévaudan. The barony's territory extended around Marvejols and covered a large part of the Margeride but also of the Aubrac plateaus. In the 1530s, Peyre's family died out and the barony gradually decayed. Descendant of the family, César de Grollée, son of Marguerite de Soulages and Antoine de Grollée-Virville, living at the Château de la Baume, will not without difficulty try to recompose it, hence fuelling the wrath of certain clergy members and population. The Peyre, during their long history, will often have owned castles that reflected their power. The best preserved of all is the Chateau de la Baume.