Between pastures of 1001 Aubrac cows and mysterious forests where the stag’s bellowing echoes on autumn evenings...

Discover the Aubrac mountains’ animals during your visit to the plateau.

Many species have found refuge in the thick, dark forests of the Aubrac plateau. Most are discrete in nature, but some appear loudly during fall. As such, at the twilight of some nights, the forests become the scene of a special ritual: the impressive stag hoar through the woods, haunting these spaces with its guttural bellowing.

The wolves’ comeback in the Aubrac mountains

More discreet and less numerous, the wolves also returned to populate the plateau. Once very present and feared during the harsh winters, they were exterminated until the last, shot on the Aubrac plateau in 1977. In recent years, it has returned to the Massif Central mountains, but its presence is often the work of solitary and very discreet individuals, which you have to be very lucky to spot. You can, however, meet them in the land of the Beast of Gévaudan, a few kilometers from the plateau, at the Gévaudan Wolves Park.

Alongside wildlife during the summer months, the peaceful Aubrac cow are the symbol of the plateau. Herds that spend the winter in the stable are brought to the plateau in spring, where they are parked in huge pastures of greasy grass and enjoy the weather.

The breeding of this cow punctuates the Aubrac plateau seasons and has shaped the landscape we know today. It is a pleasure to watch them graze peacefully in the huge fields. Don't you think that the Aubrac cow, with its beautiful horns and black-eyelined eyes, is one of the prettiest cows ever??? 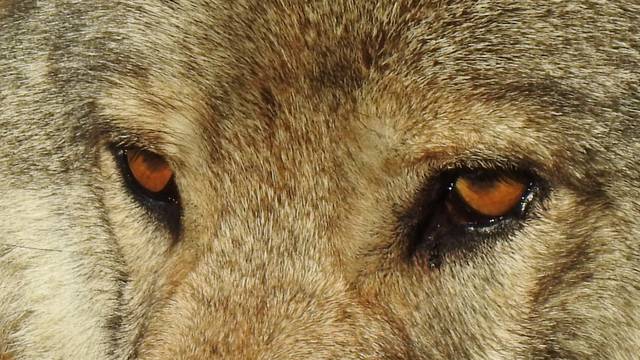 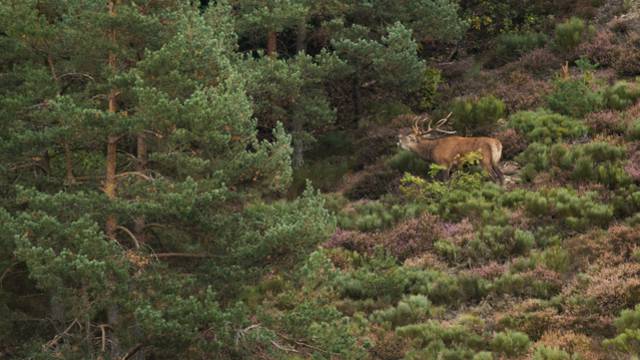 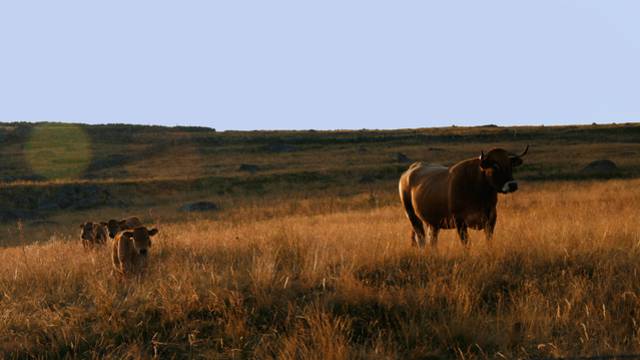