Deer on the Aubrac mountains

The elaphe deer, also known as a European deer or red deer, is the largest wild mammal to be found in France. Symbol of power and loyalty, it is the "king of the forest."

This species of deer is found mainly in large forest massifs, on the Aubrac mountains. Although it initially lived in large clearings of primary forest, the development of agriculture, human population pressure and its hunting gradually pushed it away. The king of the forest is now confined to wooded areas, returning to the meadows only at nightfall.

Discover the stag’s bellowing at fall! 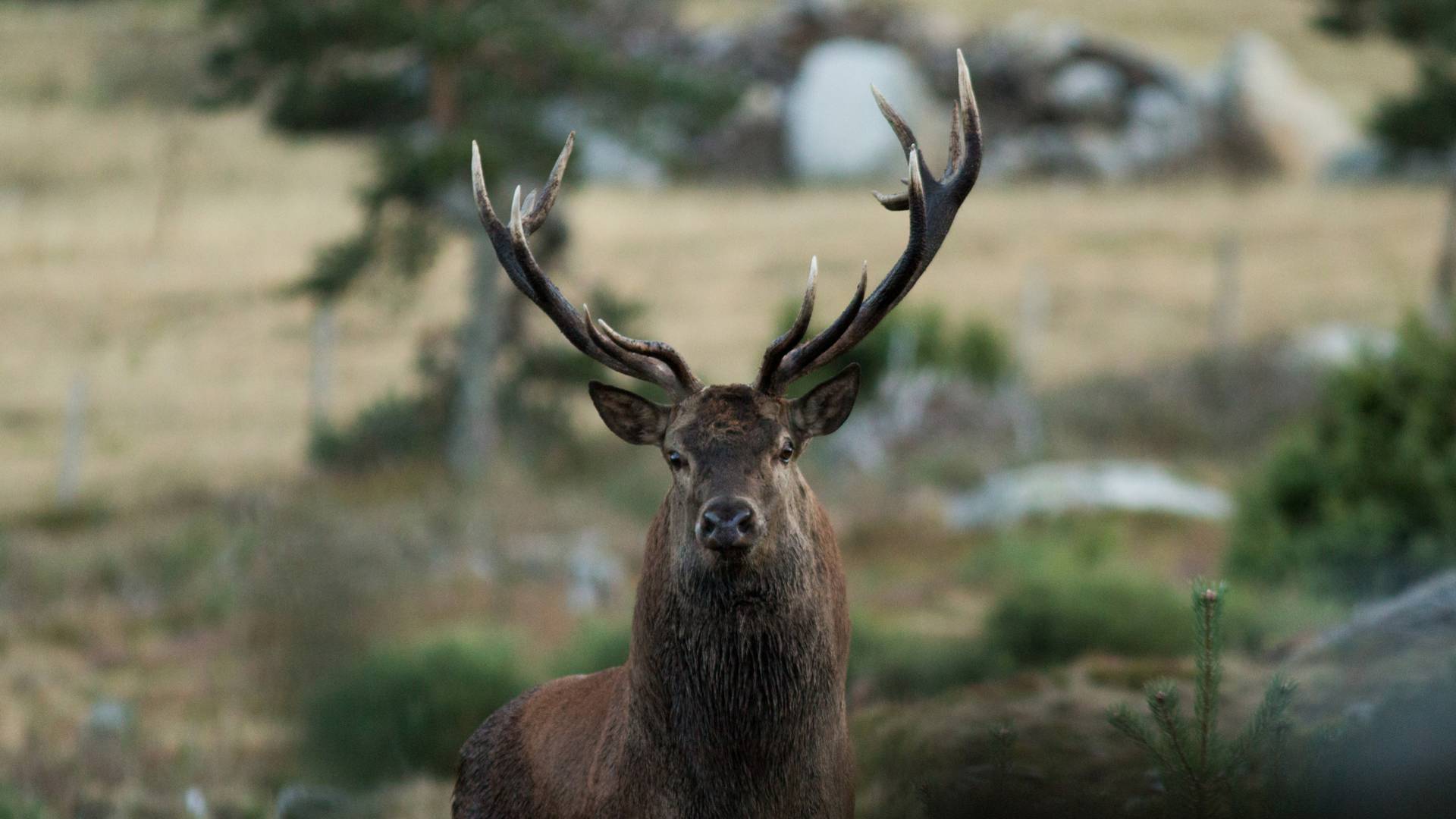 An elaphe deer in the Aubrac mountains

After the abolition of feudal rights that governed hunting during the Old Regime, deer became the preferred target of the starving population. Renowned for the quality of its meat, only one individual supplying very large quantities, the number of deer dropped dramatically in France, to almost die out. At the end of the Second World War, it was considered to have disappeared from Lozerian lands. For the past fifty years, the Cévennes National Park, the Conservatory of Waters and Forests, and since 1995 the Departmental Hunting Federation, have launched a programme to reintroduce and monitor this emblematic animal of the French forests, essential to biodiversity balance.

Who is the deer?

The stag's wife is the deer. It is called fawn until the age of one, then bichette in French between one and two years. The stag, also born fawn, is called hedge at the appearance of its cors, yearling stag after a year, and then stag according to the branching of its antlers. 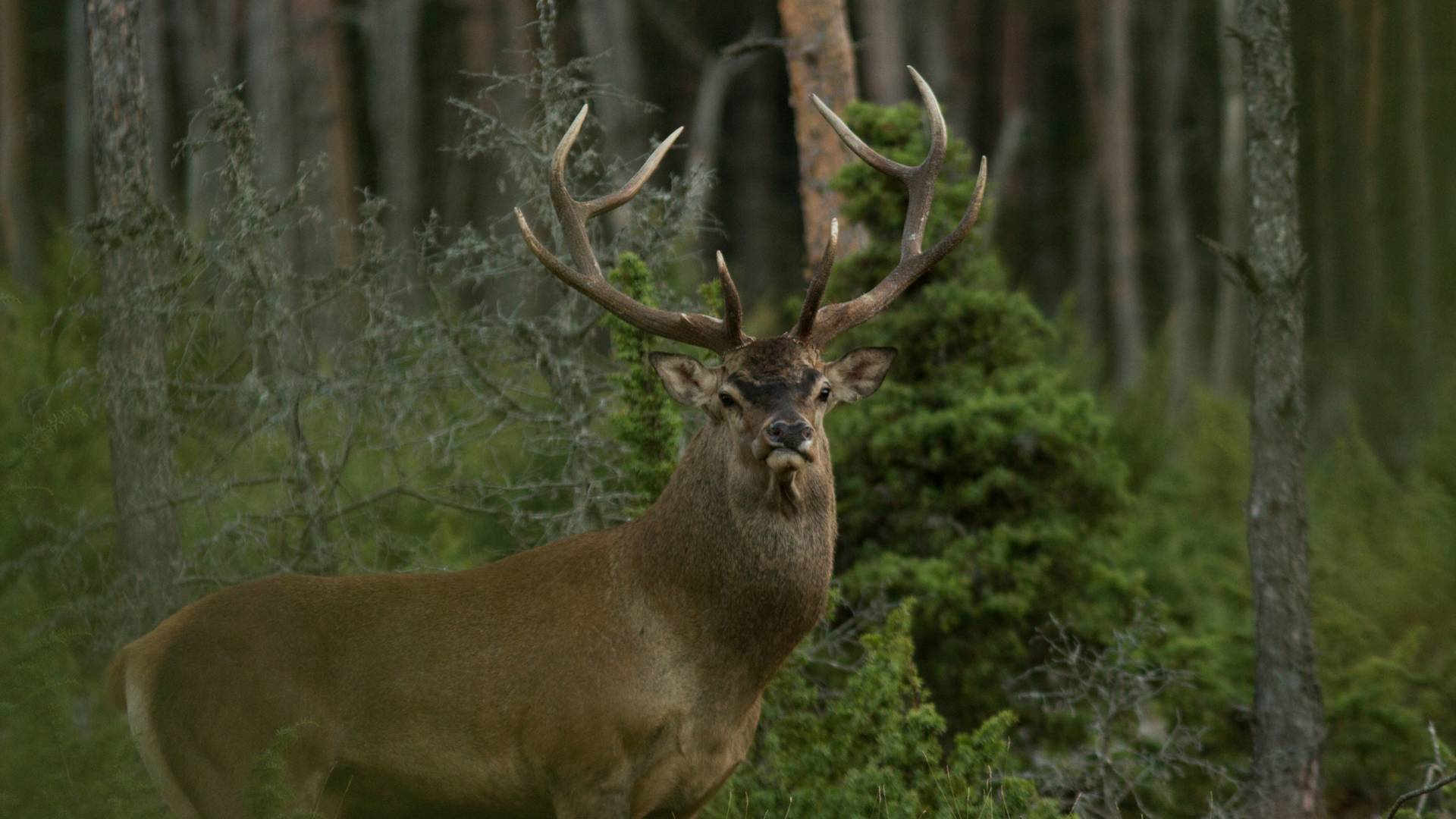