Walk in the footsteps of our ancestors, between dolmens, menhirs and other megaliths...

The Grands Causses may seem very depopulated to those who venture here for the first time. However, civilizations have followed each other since time immemorial. The populations of the Neolithic era left us with hundreds of mysterious and emblematic monuments: megaliths. As such, dolmens and menhirs are legion here.

How can we not be moved by these places of burial and pagan ceremonies, which are now silent witnesses to these forgotten practices? Find them at the bend of paths but also at the Maison des Dolmens in Buzeins.

The "Baumes" and the Baumes Chaudes’ cave

We also find many vestiges of this era in the baumes (“caves” in Occitan). The Baumes Chaudes’ cave is known worldwide by specialists for having been a habitat of the Chase civilization: the first hunter-gatherers. Excavated by the famous Doctor Prunière between 1875 and 1883, it revealed an ossuary of more than 300 individuals. They were small, with very distinct morphological characteristics: narrow and elongated face, rounded forehead and protruding nose, which would lead the anthropologist P. Broca to speak of the "Baumes Chaudes’ race". This theory was quickly decried. Today, the bones are kept at the Musée de l'Homme in Paris, and scientists are still leaning between the hypothesis of a group of individuals without specificity or a group from Aquitaine or the Mediterranean. Dozens of these individuals bear traces of trepanation, which it is not known whether it was a medical or cultural act, most of them having surprisingly survived the treatment. 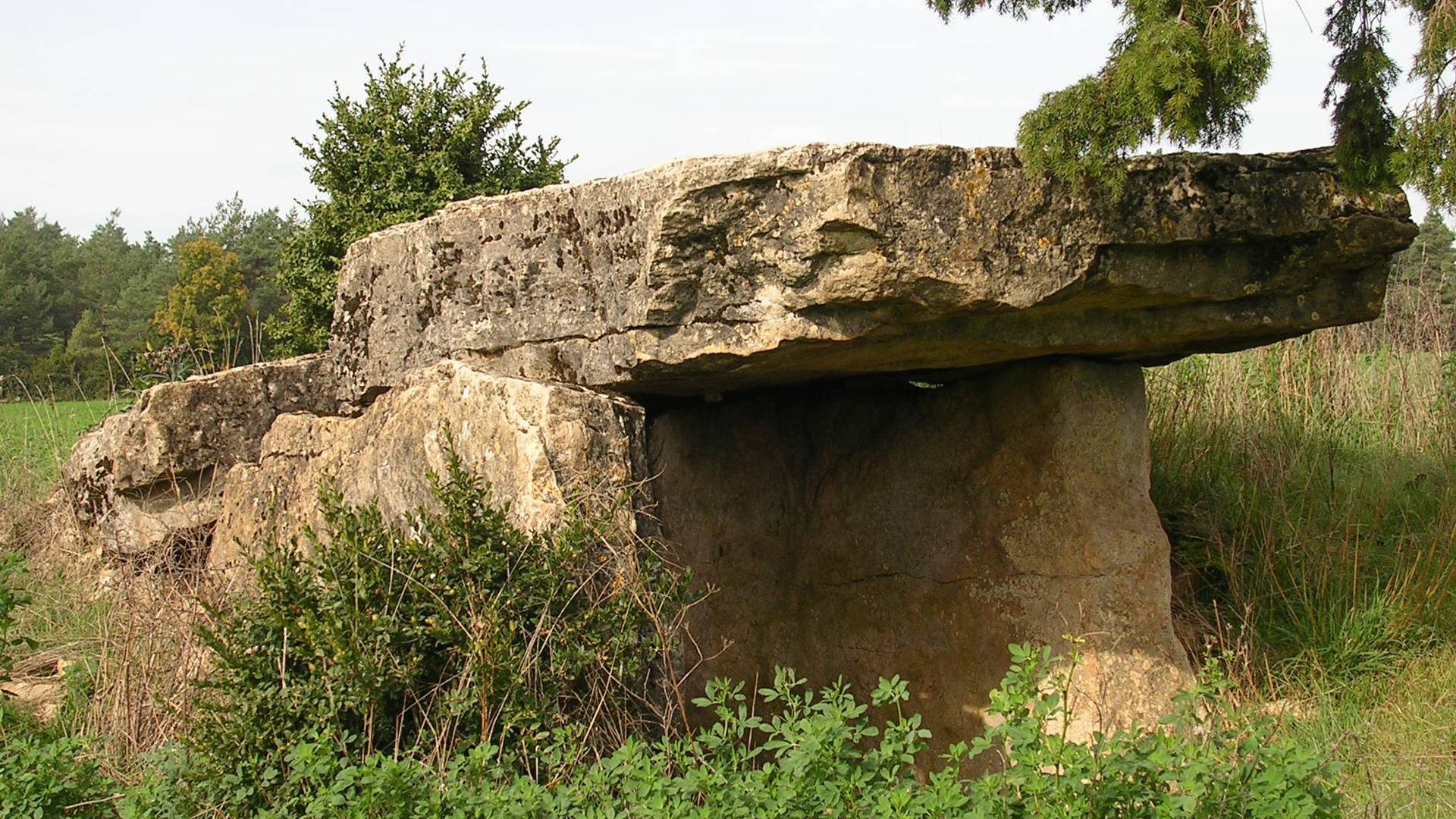