Discover on the Grands Causses highlands an ancestral know-how and an exceptional heritage!

Discover the skills and traditions of the Grands Causses highlands

Since the dawn of time, men have practiced agro-pastoralism here, and it is around sheep farming that the Caussenard architecture, so typical and endearing, has developed. On the way you can admire the splendid farms topped with slate; these are witnesses, sometimes several hundred years old, of the adaptation of men to this hostile land. This particular way of life is told to us at the Ferme Caussenarde d'Autrefois, ecomuseum located on the Causse Méjean plateau, which puts into perspective yesterday’s and today’s agro-pastoralism.

Mills on the Grands Causses highlands

Can you imagine that despite the harsh living conditions on the Grands Causses highlands, the population will increase until the 19th century?! Men used ingenuity to provide for their needs: as such, many windmills will be built in the XVIIth and XVIIIth century on the Causse Méjean plateau, including the famous Moulin de la Borie, today completely restored, rehabilitated for operation and visitable. 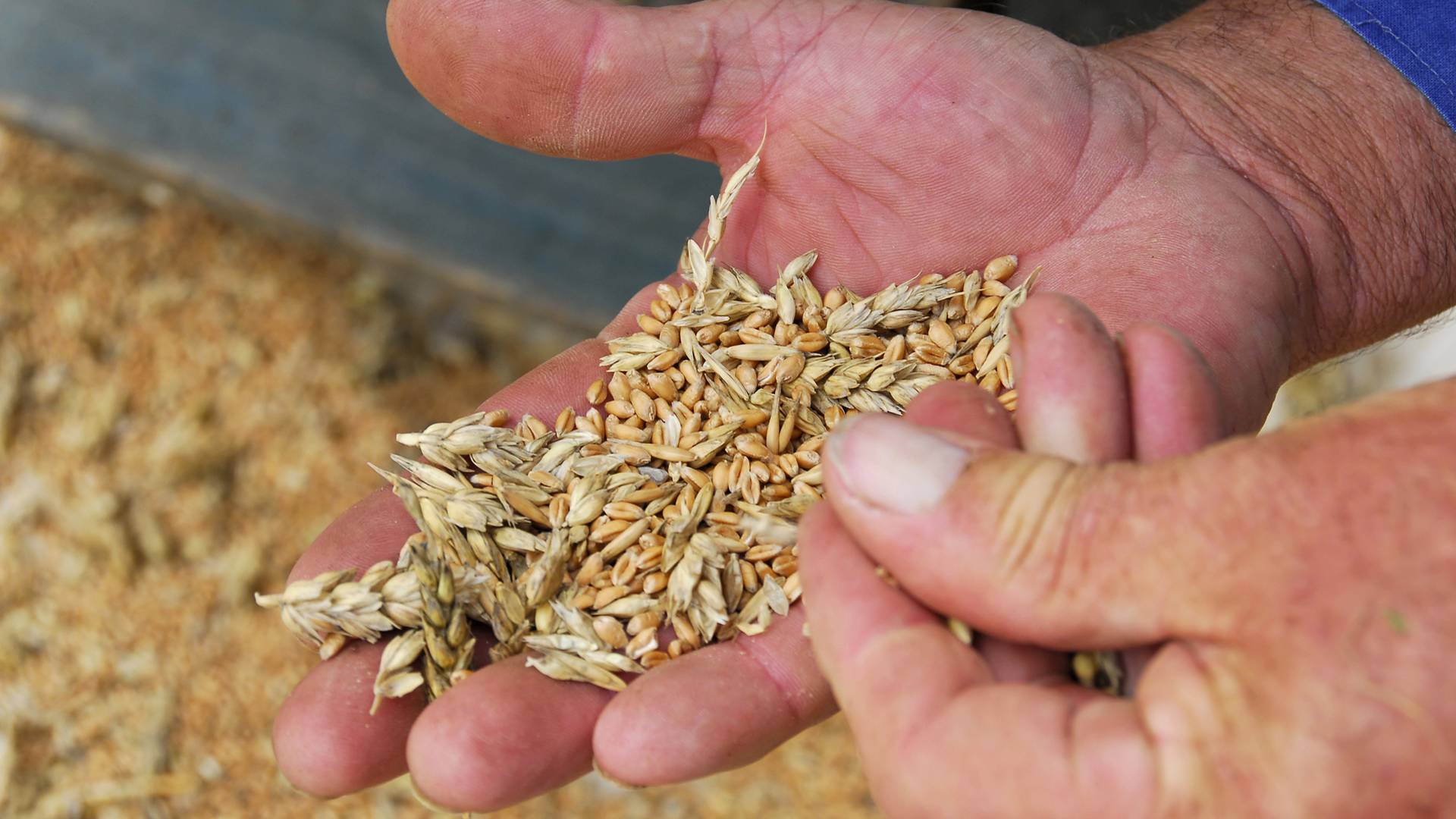 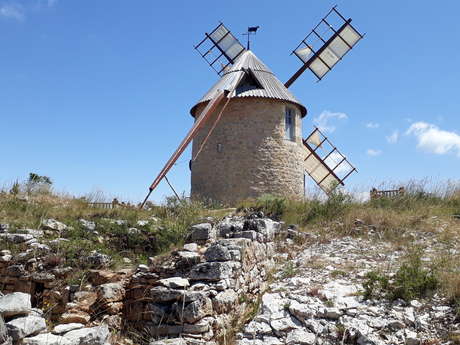 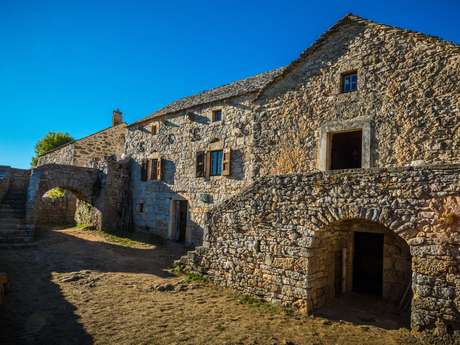 Travel back in time in this century-old farmhouse with his limestone flagstone vaults and roof. Visit the stable, sheepfold, kitchen, larder, bedrooms, attic, barn and bread oven and learn about life on the Causse Méjean up to the 1950s. The antique furniture, linen, crockery, farm tools, machinery, old photos, the movie ""Lou Mèjio"", miniature village and farm animals are living proof of how similar yet different life now is. 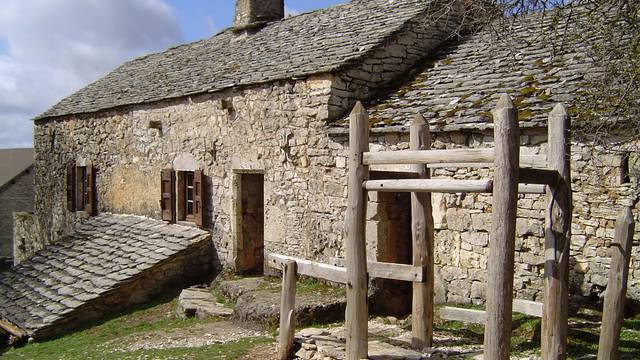 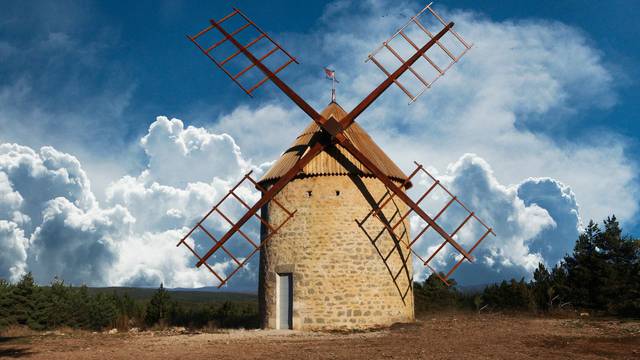