Discover the Caussenard villages and hamlets

An exceptional heritage in the heart of breathtaking nature, welcome to the Grands Causses highlands’ villages and hamlets! Discover the typical local architecture of this part of France, which has developed around sheep farming. Enjoy all year round outdoor activities as well as numerous festivals and events during the summer.

The wild Causse Méjean plateau, the least densely populated territory in France, has a small number of municipalities resulting from the regrouping of isolated hamlets and farms. Come and discover the hidden treasures of Hures-la-Parades and Saint-Pierre des Tripiers, with their typical architecture, their authentic heritage surrounded by breathtaking nature!

To the west of the plateau, Le Massegros, Saint-Rome de Dolan, Saint-Georges de Lévéjac and Le Recoux are merged within the “Massegros Causses Gorges” commune. Its villages have managed to preserve their terroir and traditions while evolving with modern times. As such, it is not uncommon to hear altogether the lively market town, the children’s laughter leaving school and cross at the turn of a path, the shepherd bringing his cattle back to the farm.

The town of La Tieule and its hamlets, located about ten kilometers from La Canourgue, are easily accessible thanks to the highway exit, they offer a change of scenery and serenity close to larger service centers.

Further east of the Causse de Sauveterre plateau, on the road to Sainte Enimie, the village of La Capelle, not far from La Canourgue, is renowned for its beauty with its church listed as Historic Monument, standing proudly between the typical local dwellings.

The Laval du Tarn commune overlooks the Tarn river Canyon and the La Caze Castle. It gathers the village and a few nearby hamlets bearing typical Caussenard architecture and has been inhabited for millennia, as evidenced by the many dolmens and menhirs that sprinkle the countryside.

Finally, at the border of the Causse de Sauveterre plateau, on the aptly named Causse de Sévérac, is the medieval village of Sévérac-le-Château. A castle dominates the city where numerous visits and activities are organized during the summer period. 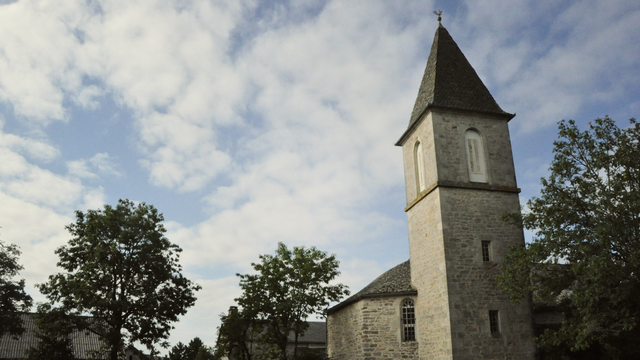 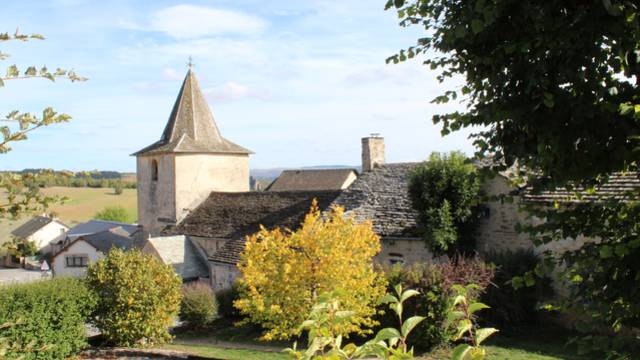 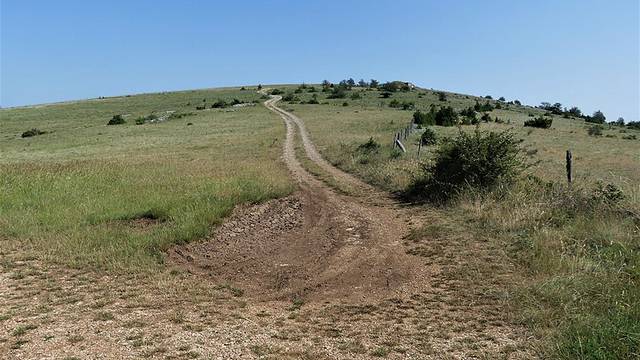 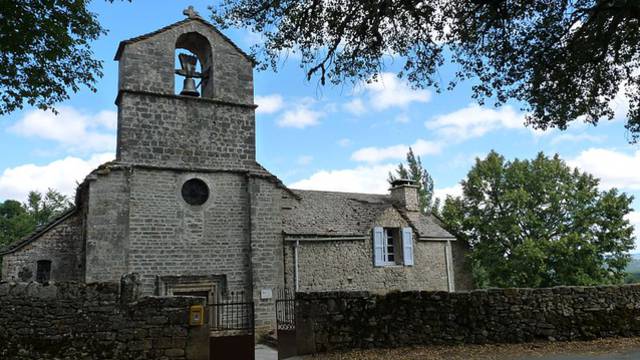 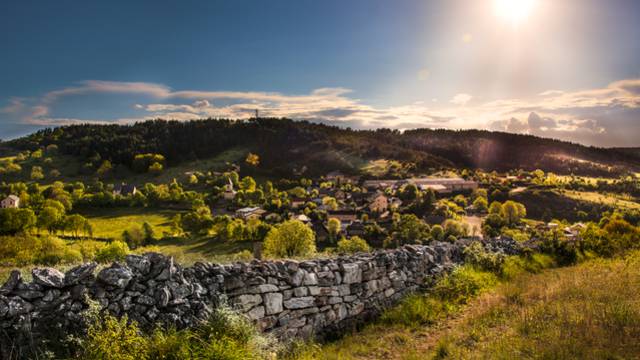 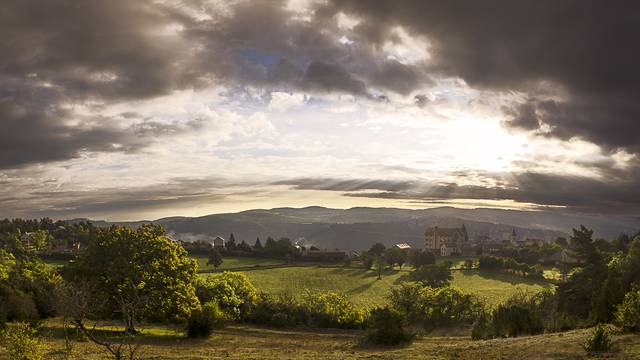 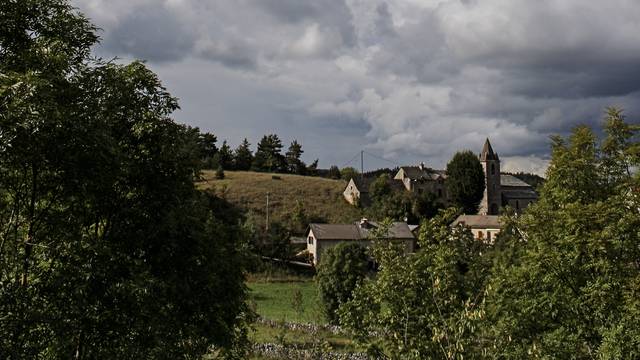 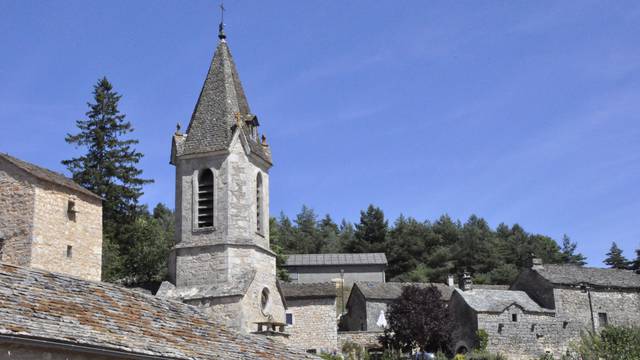 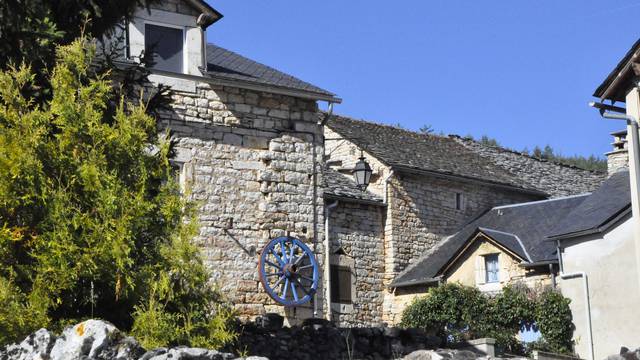 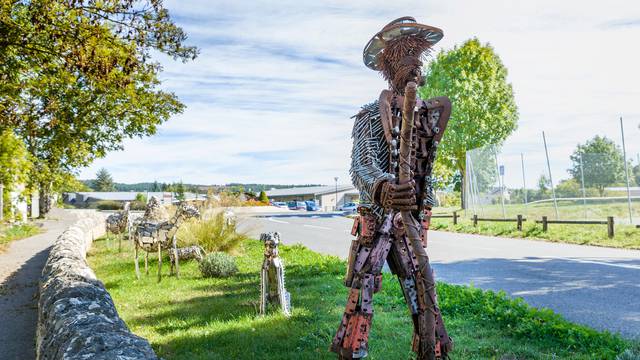