Discover the hamlet of La Piguière on the Causse de Sauveterre highland.

The small hamlet of La Piguière is perched on the Causse de Sauveterre highland plateau, between Le Massegros and La Canourgue. Hard to believe that in 1870, it had over 80 inhabitants and 3 cafes, a grocery store and a dairy where Roquefort was made, as well as a school. The church then attracted all the parishioners in the area for Sunday mass. Today, due to the rural exodus which hit Lozère hard as of the 19th century, the number of inhabitants of the hamlet has halved, while all the shops and services have disappeared. In 1968, the parish was abolished and offices were transferred to Saint-Georges de Lévéjac. The church no longer living falls gradually into a deep sleep. However the Causse inhabitants decided not to let this small masterpiece of the XIXth century waste away: in 1979, the association "The Friends of La Piguière’s Church" was created for its restoration. Thanks to the latter, a campaign to restore the walls and murals has been undertaken, and other campaigns to rehabilitate the premises are still in the pipeline. You can visit today the fully painted interior church a few days a year, while an iron gate and appropriate lighting will allow you to observe its decor even when it is closed to the public. 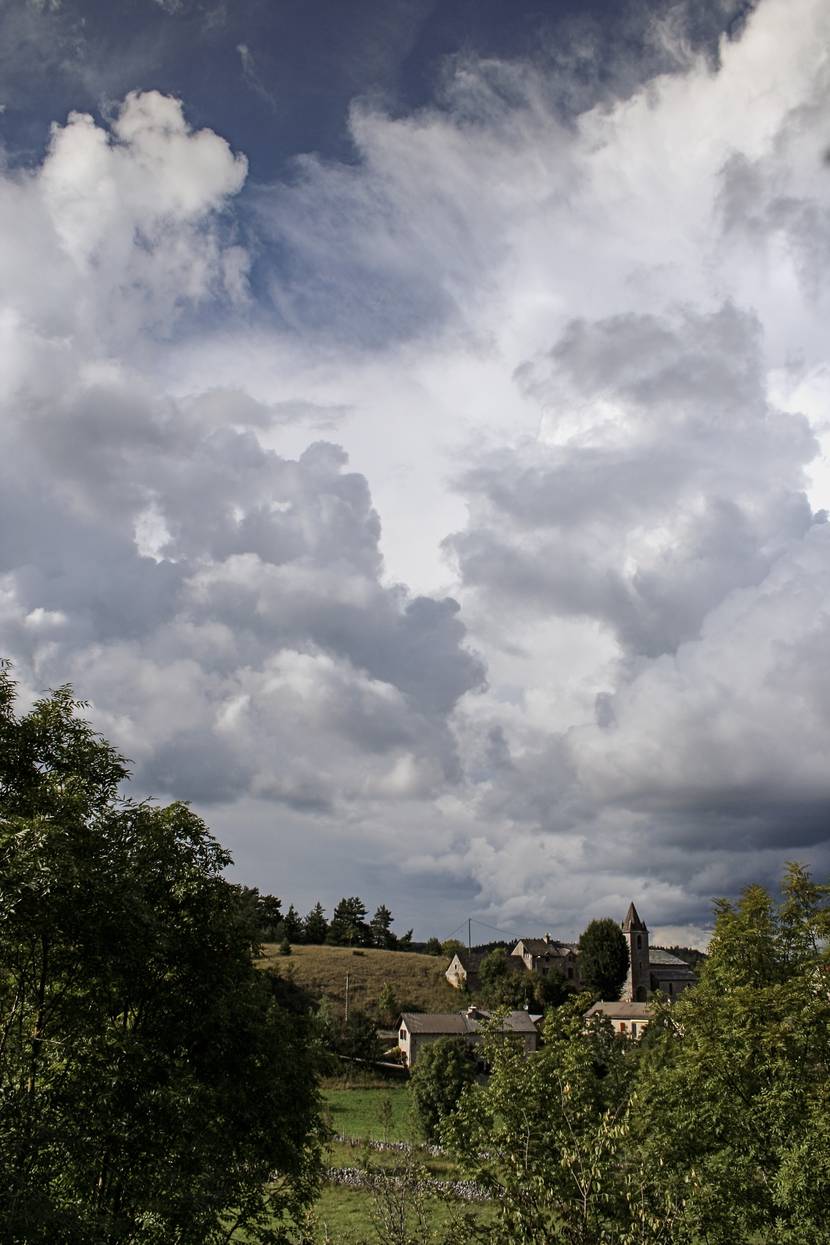