Discover the animals that populate the river and the air ...

Discover the animals of the Lot Valley

The Fauna of the Lot Valley is multiple and sometimes discreet. The inhabitants of the river are for the most part cautious and you have to be patient to be able to see otters, beavers and other kingfishers. On the other hand, you will be able to more easily observe the great gray herons, or even the cheerful bat-bats circling at dusk in the sky of the Vallon de l 'Urugne.

The Vallon de l'Urugne is one of the main wintering sites for the Greater Horseshoe Bat in Occitania. This bat hibernates from September-October to April and when it awakes in the spring gathers in large colonies. The female then gives birth to a single pup in late spring or early summer. It has a very particular hunting technique, on the lookout: it remains alone, hanging from a branch, upside down, waiting for its prey to pass nearby. Since 1960, this species of bat has seen its population fall in a critical way, because of too brutal degradation of its natural environment. This is why the Vallon de l'Urugne is now classified as a natura 2000 area and that monitoring of the species is implemented. 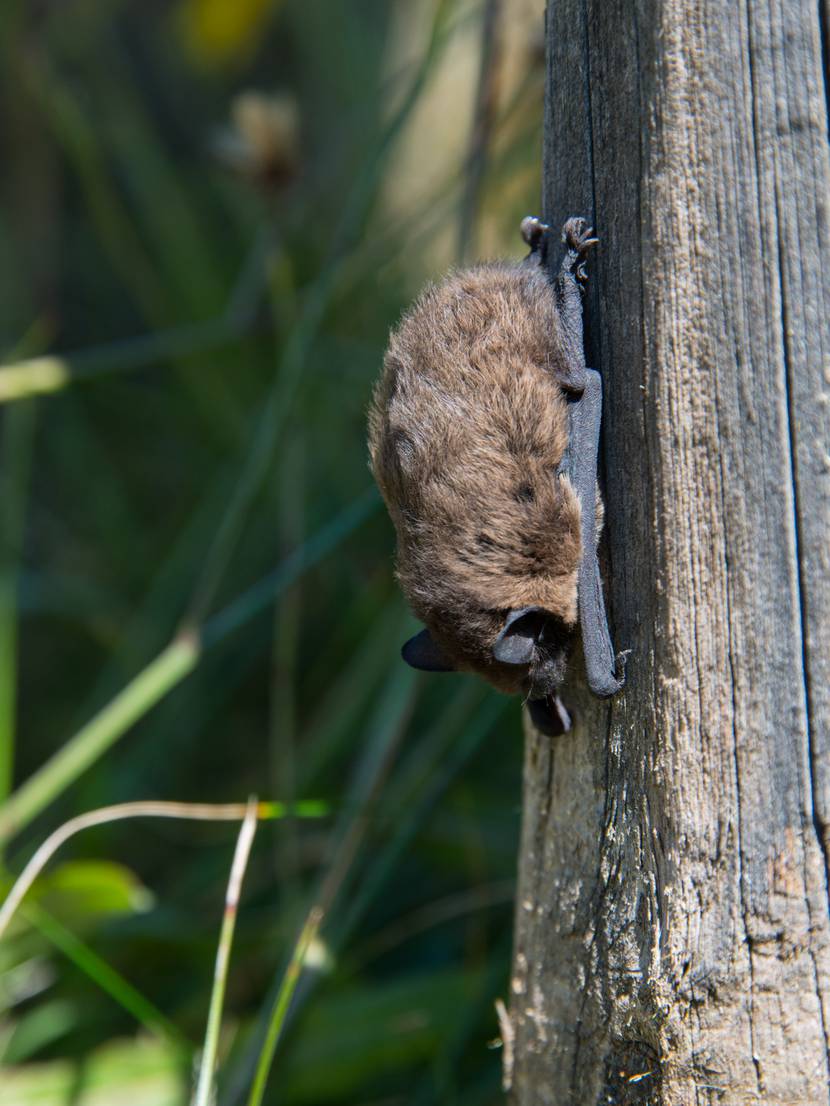 The river is full of fish: brown trout, barbel, horse, studs, verons, vandoises, sculpins ... they are found in the Lot and sometimes its tributaries, making the Lot Valley a paradise for fishermen. There are also crayfish, different species of frogs, gammares (freshwater shrimp) ... Everything that the facetious otter likes to eat. Very discreet and mainly nocturnal, the latter is difficult to observe and you have to be lucky to meet it. 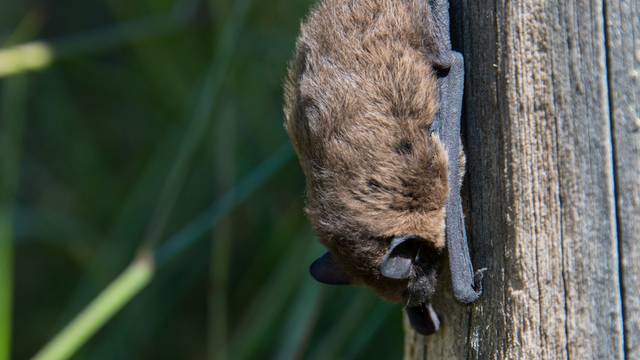