Discovering the History of Gevaudan

Lozère and his castles

The Lot Valley is richer than anywhere else in Lozère with castles, donjons and ramparts. Some of them are still inhabited while others have been forgotten for centuries. All of them, however, have in common to tell a part of the history of Gévaudan and to bear witness to an era which is now over, at the time when lords and bishops reigned over Gévaudan.

The beauty of the ruins

Who is not melancholy in front of the spectacle that the old stones of the castle of Montferrand or of the castle of Canilhac offer us? Despite their state of ruins, it is not difficult to imagine the importance that these places once assumed: residence of the mother of Pope Urban V for one, seat of one of the most powerful baronies of Gévaudan for the other. 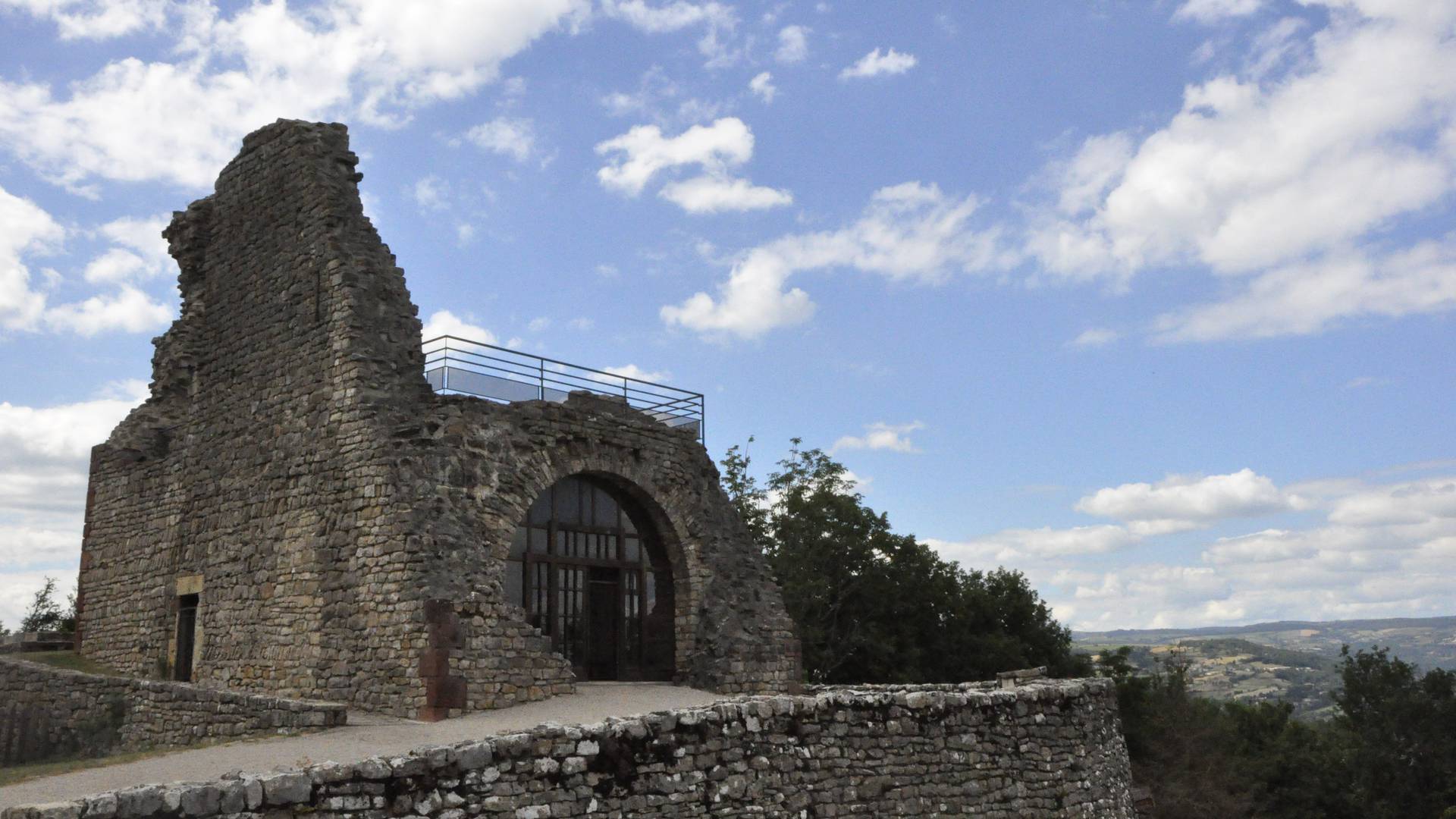 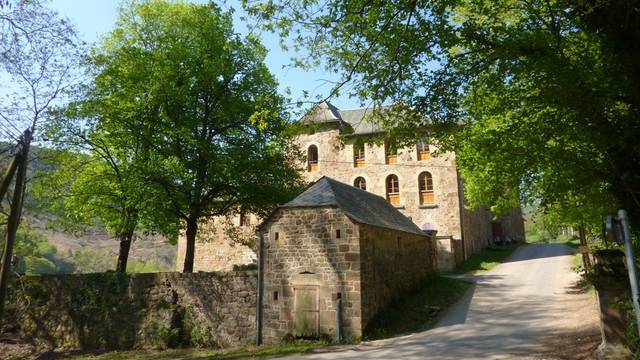 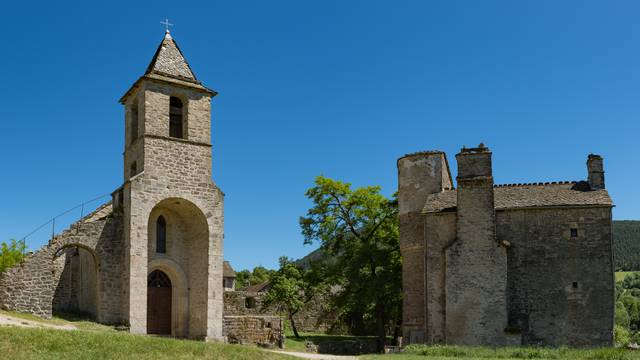 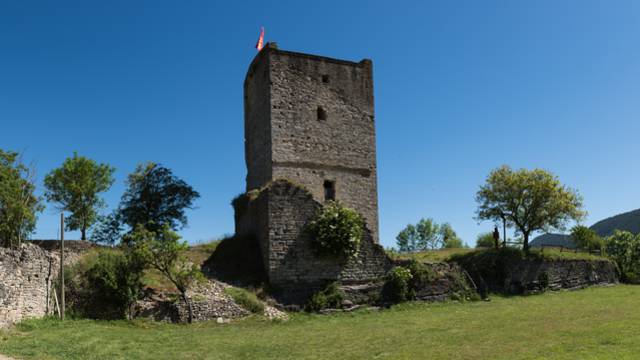 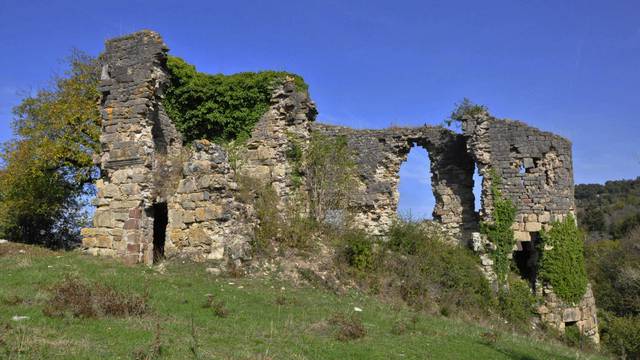 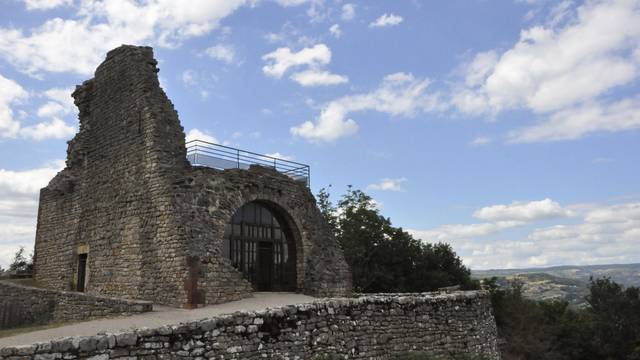 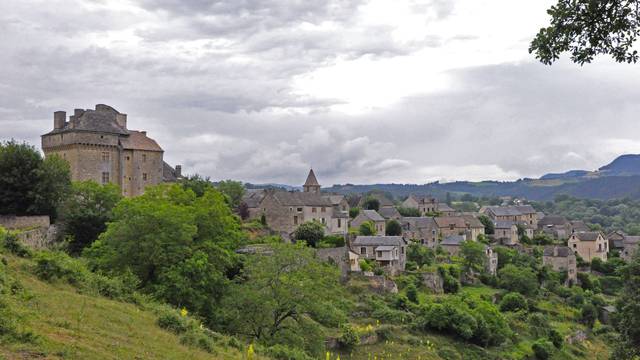 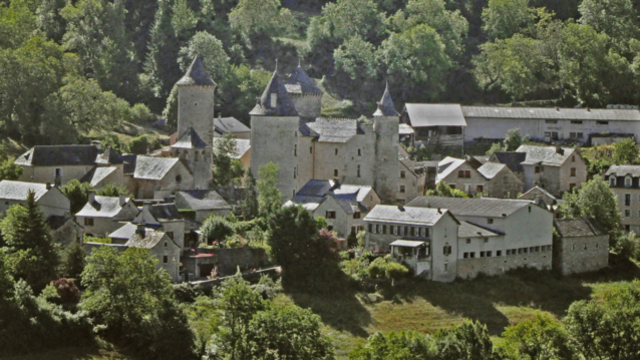