The Tower of Chanac, vestige of the castle of the bishops of Mende

The visit to the town of Chanac is rich in history and its tower is the perfect symbol. Formerly the summer residence of the bishops of Mende, the castle whose tower is the vestige experienced a prosperous period during the 17th century, notably with Monseigneur de Piencourt. Then enlarged, embellished, included no less than thirty-eight apartments. It had water collected from the Bernades stream, and routed by an ingenious Bourneaux system (terracotta pipes). It burned during the episode of the revolt of the royalists led by Charrier in 1793. Then sold as national property, it was bought 650 Francs by a court clerk. In 1988, it became municipal property. It is the setting for many cultural events during the summer, including the famous Détours du Monde festival. The tower, which dominates the Lot Valley and the town, remains the emblem and the pride of the village. 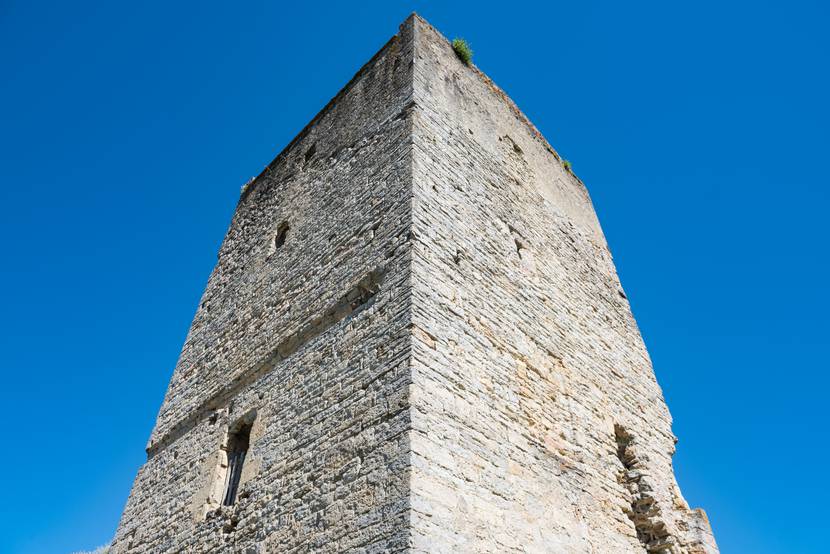