Discover one of the most important churches in Lozere

Discover the collegiate church of Saint-Martin as you have never seen it during the night guided tours of La Canourgue during the summer period. More information on 04 66 32 83 67.

The Collegiate Church of Saint-Martin in La Canourgue

The village of La Canourgue was created around a monastery, of which the Saint-Martin collegiate church is the last vestige.

All sources agree that the village of La Canourgue developed around a monastery around the 7th century AD. A coin minted at the royal workshops of Banassac on which it is inscribed "SCI MARTINI" "made in Saint-Martin" attests to the presence of a monastery from the Merovingian period. The church of Saint-Martin is still traditionally called a "collegiate church" because it was served by canons. The latter even participated in naming the monastic town: in Occitan canon is said "canougiès" and "canonica" in Latin. 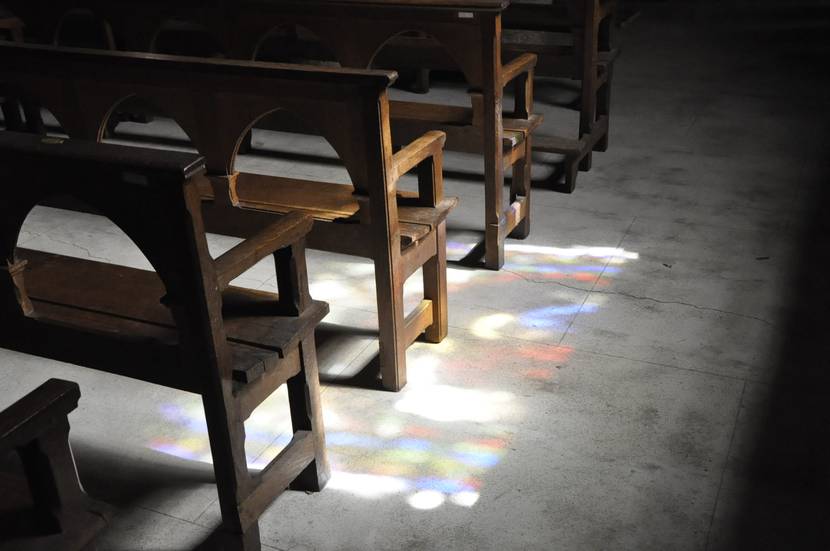 It is said that the Saint Martin monastery was famous in the 8th century for its relics. They surely contributed to its development. The cult of relics was booming at that time and they were highly coveted since they allowed monastic establishments to acquire a certain reputation and legitimacy. They also provide a significant source of income, attracting a crowd of pilgrims every day. To this day nothing remains of the relics of the Canourgu monastery, we do not know everything about their origins and what happened to it ... unless the collegiate church has not yet revealed all its secrets ... 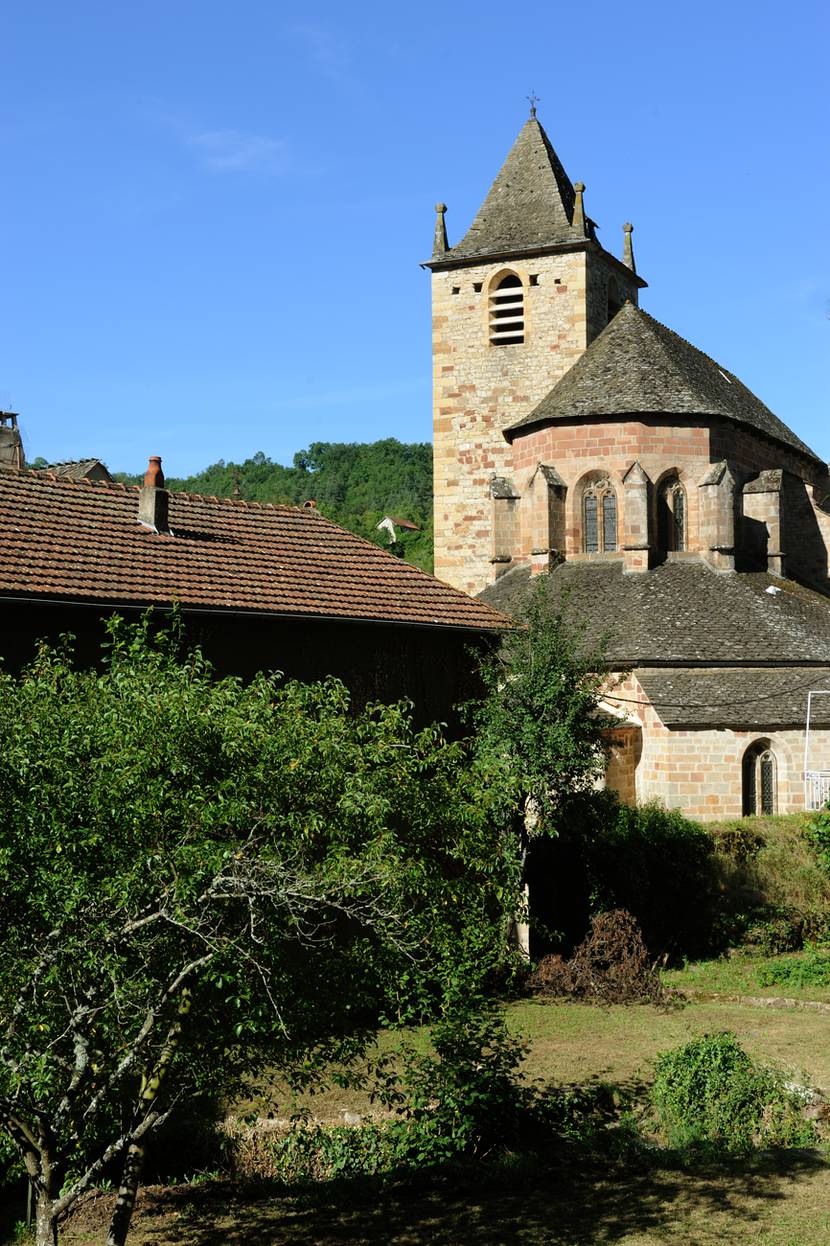 In the 10th century, the monastery lost its former splendor: the local lords seized the riches of the Church, and it is said that the deans and the provosts of the monastery are married lay people who oppress the clerics. In order to drive the simony sin out of La Canourgue, the bishop of Mende Aldebert de Peyre decided to donate the monastery to the Saint-Victor-de-Marseille abbey. The charter was signed on July 4, 1060 in the cemetery which adjoins the church of Saint-Frézal. The least Benedictines of Saint-Victor are sent to officiate at Saint-Martin, which now bears the title of “conventual priory”: that is to say, it is placed under the authority of an abbey but has the right to own other priories himself. 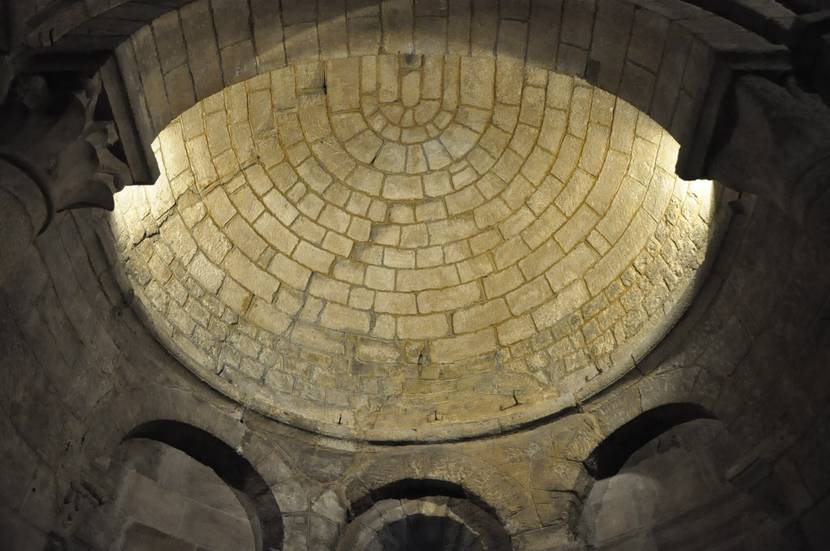 It is believed that it was with the revival brought by the Benedictine monks at the end of the 11th century that the construction of the current church began. The vestiges of this time are few, the collegiate having suffered the vicissitudes of time. We still have the arched side aisles of the Romanesque building as well as the bedside table with its ambulatory and radiating vaulted vaulted chapels. The latter, unique in Lozère, recalls the great pilgrimage churches of the "Auvergnat" style. In the 15th century, the Romanesque vault of the nave was changed to Gothic-style rib vaults. At the same time, square vaulted vaults with arches were inserted between the Romanesque radiant chapels. In 1670, the first two spans of the building, surmounted by a Romanesque bell tower, collapsed. They were never rebuilt and a somewhat austere facade was erected to close the collegiate church again. A bell tower of square plan was rebuilt in stride, above the southern collateral.

The collegiate church of Saint-Martin has brilliantly crossed the centuries and its multiple transformations do not detract from the charm of the building. On the contrary, they magnify it, sublimate it, expose the eras it has gone through, and thereby reveal its History and its secrets to us. 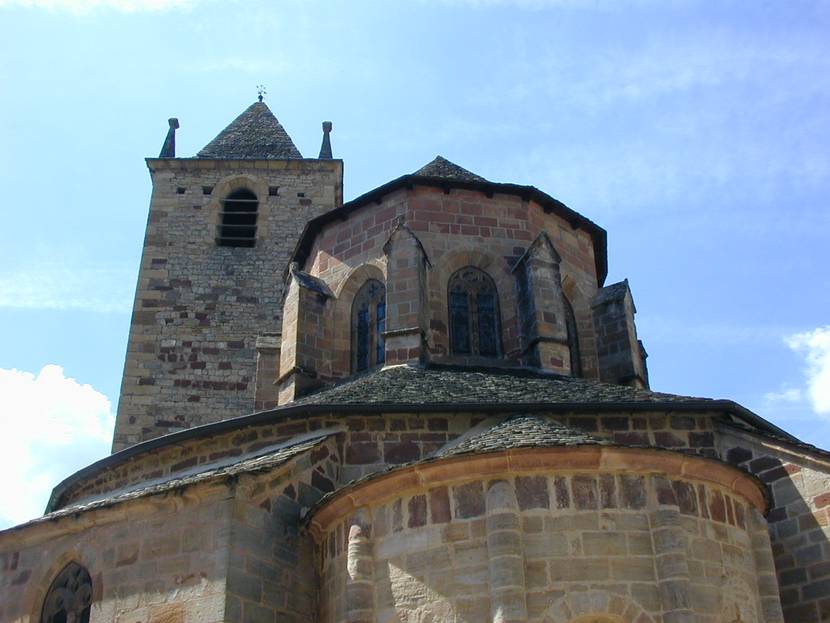