Discover the Gallo-Roman heritage of Banassac

During the first 2 centuries after our era, pottery produced in Banassac has been found throughout France and even Europe up to Romania! Banassac bestows a museum: you can find the treasures discovered during archaeological excavations. 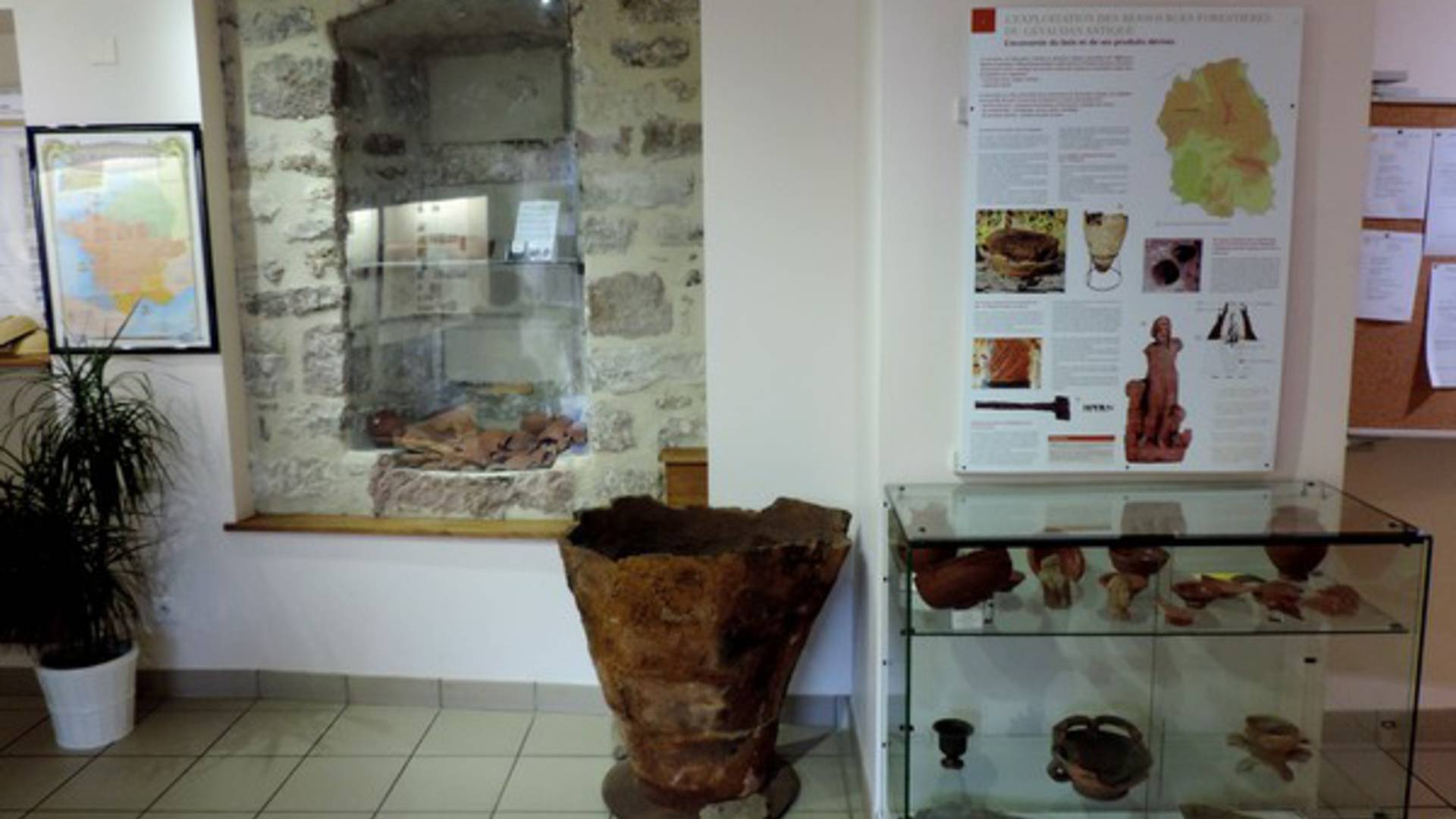 Banassac is during the first 3 centuries of our era a very important centre of pottery production. The village then specialized in the production of luxury ceramics. The latter, called "sigillated", is red, covered with a thin glossy and decorated film. It takes its name from the Latin "sigillum", meaning seal, since the potters signed it with a punch. There are more than a hundred known. Some of them personalized their ceramics according to the places where it was going to be sent.

It is no coincidence that the craftsmen chose to settle in this place. Banassac is located on the banks of the Urugne stream, a tributary of the Lot river, whose water makes it easy to clean the moulds and purify the clay. In addition, the abundance of nearby wood supplies the large quantity needed to heat the ovens.

Banassac is therefore a major centre of the Gabale country, and will become the 2nd city of the region after Javols, nowadays housing an archaeological museum. If in Banassac the vestiges of this period are less spectacular than the famous Roman Mausoleum of Lanuéjols, many traces bear witness to Banassac despite this sumptuous past. Notably, near the town centre, an aqueduct has been found that seemed to bring water to three swimming pools, as well as other elements also indicating the presence of Roman baths. It is a safe bet that the village has not yet revealed all its secrets about this era. 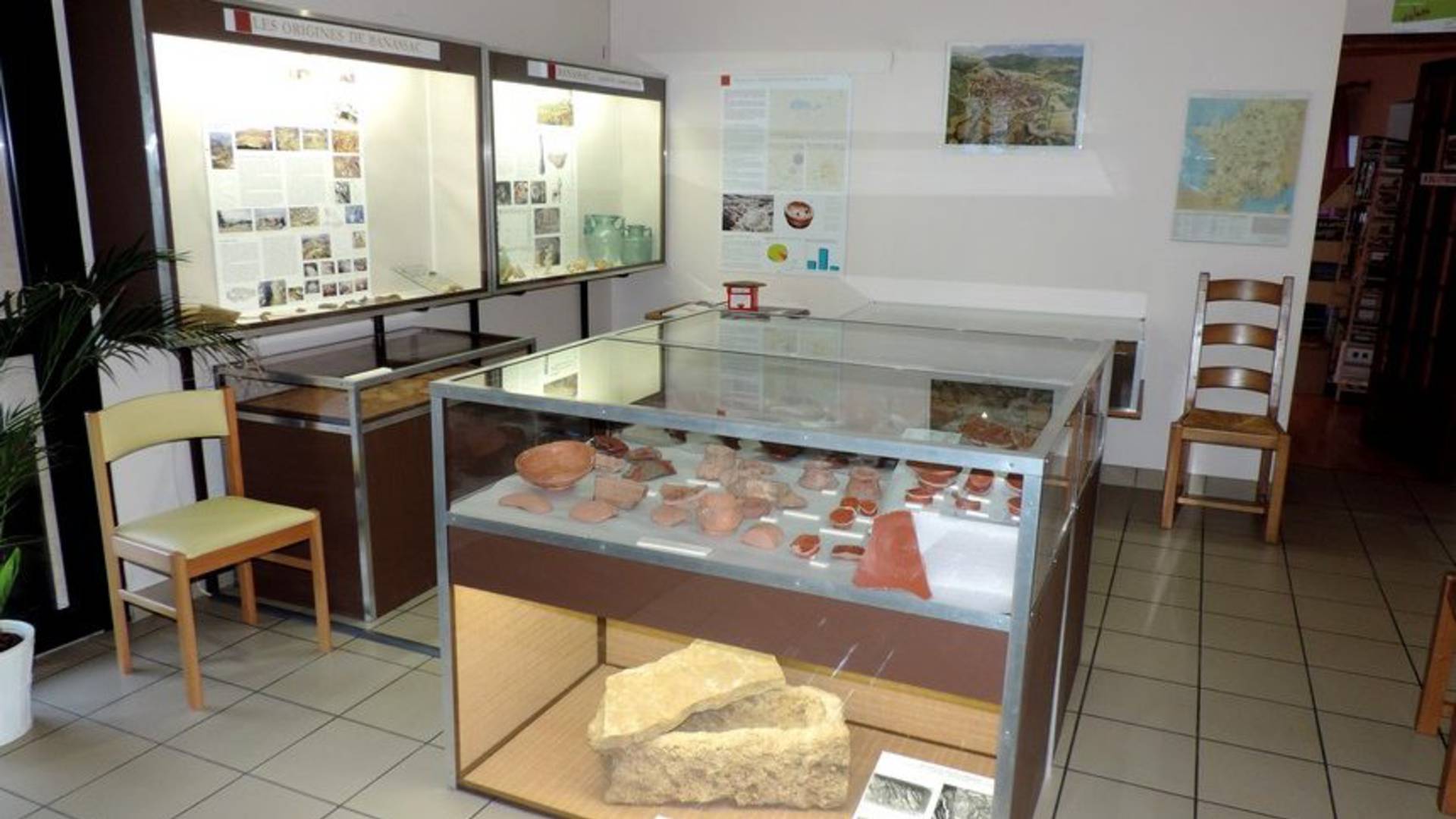 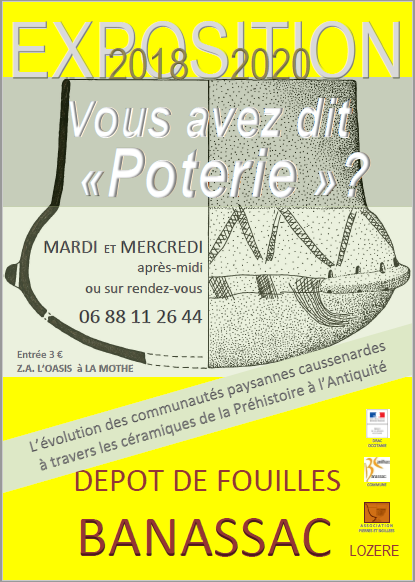