From the lush green valleys to the impressive foothills of the Causses, nature is alive and well here. 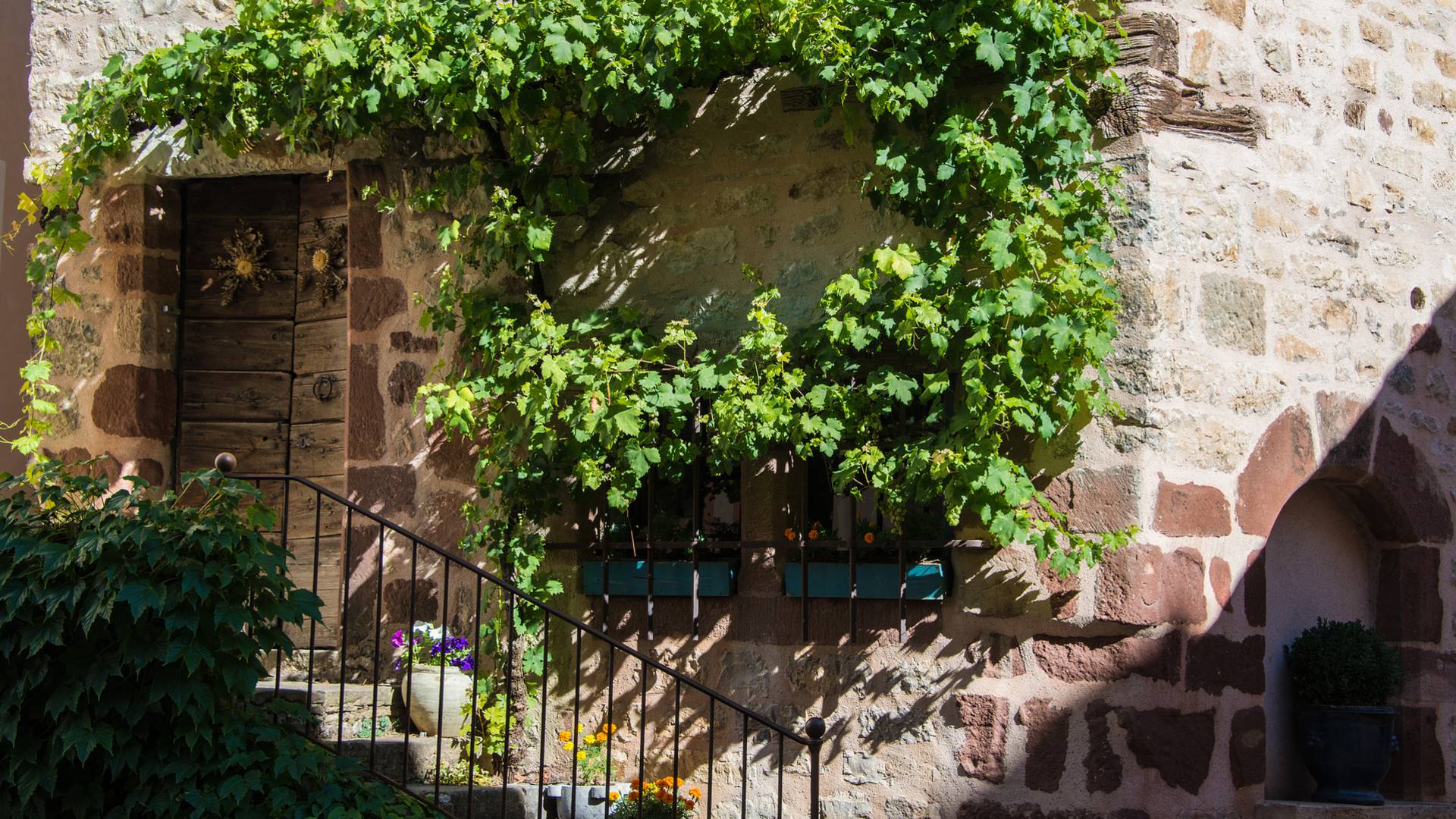 Discover the geology of the Lot Valley, shaped by the river

The Lot river rises at Mont Goulet to flow into the Garonne at Aiguillon. On its way, it will cross a multitude of environments: from mountainous lands downstream to fertile and welcoming alluvial plains upstream, it is, with its more than 480 km long, the second longest river in French territory after the Marne.

The Lot is a river with very high hydraulic amplitudes: it recovers water from snowmelt, and can also be subject to great floods when the intense autumn and winter rains, blocked by the Massif Central, fall on the territory; whereas in the hot season its flow can be considerably slowed down during periods of drought. Despite this, the Lot is a blessing for the inhabitants of the Valley, and it is not for nothing if the most populated part of the department is there.

On our territory, the river crosses yellow, gray, and red sandstone banks as we approach the Aveyron border. Nestled between the limestone Causse de Sauveterre on one side and the shale and basalt Aubrac on the other, the Lot Valley offers these inhabitants a soil more fertile than the Causse and a less harsh climate than the Aubrac.

Red sandstone is found in a geological layer of the primary era, and it occurs only in areas where the layers of surface rock have been deeply eroded. This material is easy to work in addition to being resistant and hard, so it is commonly used for the construction of houses. In Banassac and La Canourgue, it is also very often found for window and door frames. Millers used to sharpen their tools there, and you can still see the traces they left in certain stones, like in the mill in the town of La Canourgue.