Discover the kings of the heavens spinning above the Tarn river Canyon.

Vultures in the Tarn and the Jonte Canyons

In Lozère, and more particularly in the Tarn and Jonte river Canyons, is a territory populated by various species of vultures, reputed to be nature’s cleaners. These scavenger raptors are specialized in the disappearance of corpses and, contrary to what the inhabitants thought formerly, they do not attack animals. Several decades ago, the vulture had a bad reputation because people thought it attacked cattle, but it was also a sign of bad omen. Indeed, it was represented in many evil tales and legends with a rumor of propagating various diseases. This aspect of the animal is completely contrary to the feelings of other Asian or American civilizations which honored these birds with their majestic build and their sense of purifying the spirit.

After the vultures’ extinction in the Tarn river Canyon in the 19th century, the natural biotope had undergone harmful changes for the environment. A break in the food chain and the development of species led in the XXth century to a reintroduction of these birds. Several pairs of griffon vultures have taken up residence at the Jonte river Canyon since then, in addition to campaigns carried out in 1994 and 1998. Today, we have more than 800 pairs of griffon vultures which is the species that adapts best to the territory. For the other three, acclimatization is possible but more complicated.

Vultures are protected animals that should not be disturbed in their natural environment. Hunting them is obviously prohibited and heavily sanctioned. 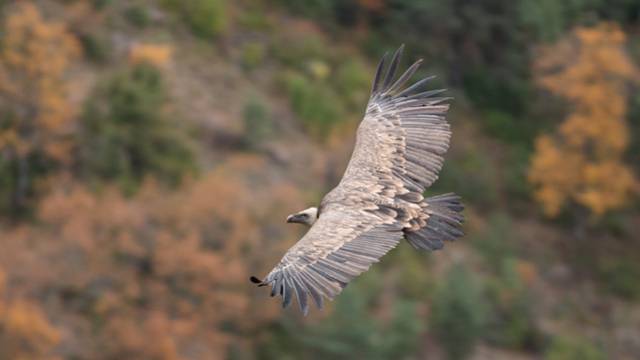 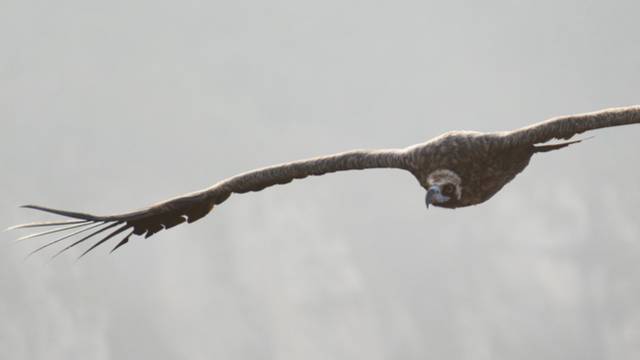 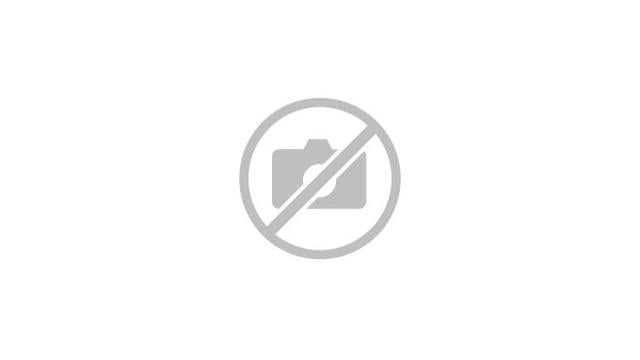 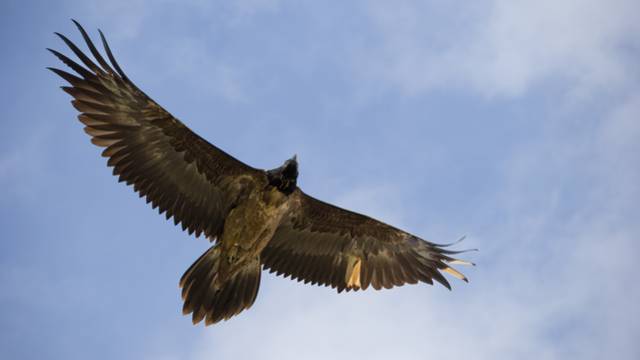