The Caze castle in the heart of the Tarn river Canyon

The Tarn river Canyon has not finished surprising you: between breathtaking viewpoints and picturesque villages, you can see the La Caze Castle with its enchanting architecture. 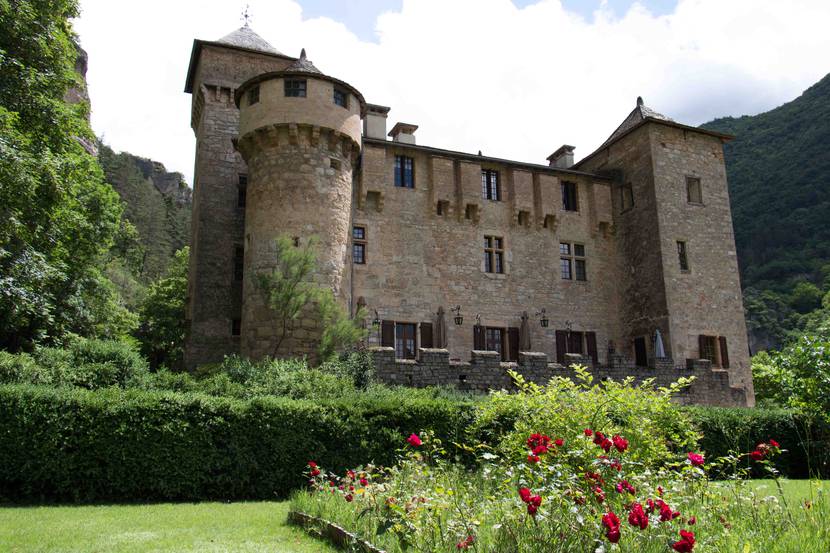 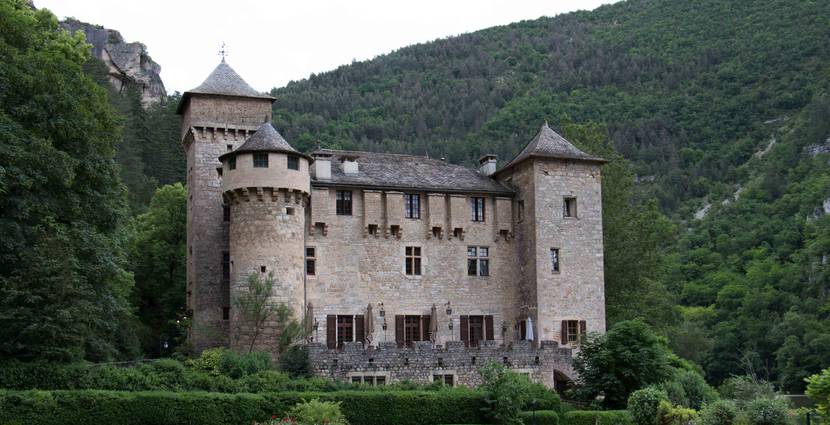 Coiled in the heart of the Tarn river Canyon’s cliffs, it opens onto a spacious park on the banks of the Tarn. Listed as a Historic Monument in 1936, it now houses a luxury hotel and restaurant. Pleasure castle, it was built in 1490 by François Alamand as a wedding present to his niece Soubeyrane. From this marriage 5 girls will be born, whose beauty will be praised throughout Gévaudan and Rouergue. One of these daughters, Gabrielle, succeeds her mother and marries Betrand de Currière, and their daughter Anne will marry in 1563 Bertrand de Mostuéjouls, "Le Capitaine de La Caze", who was a figure in the fight against the Huguenots. His wife died without leaving him an heir, the latter married Marguerite de Chapelu in a second marriage. A daughter will be born: Jacquette de Mostuéjouls, who will marry Jean de Maillan, lord of Grandlac. As such, the two domains found themselves united. Jean de Maillan being widowed, he will take Anne des Ondes for wife. It was she who commissioned the famous painting of Prunier in 1637 in the Salle des Nymphes, located on the ground floor of the south-eastern tower of the castle.