How were the impressive cliffs of the "Gorges du Tarn" formed?

The Tarn river Canyon stretches over nearly 53 km, from the village of Quézac to Le Rozier, at the confluence of the Jonte river. It is therefore the longest karst canyon in Europe. It is delimited by the two Grands Causses plateaus which border them: the Causse Méjean plateau to the south and the Causse de Sauveterre plateau to the north.

The geological base of the Grands Causses plateau consists of an accumulation of limestone sediments of tens of millions of years, during the Jurassic period. At that time there was a sea here. Over 1500 meters of deposit have accumulated over time. The different strata that can be seen on the cliffs are thus witnesses of the millennia that have passed. It is the Tertiary era’s Pyrenean and Alpine tectonic movements which will lift the Grands Causses plateau. Subjected to contrary forces, it will then gradually crack and fall apart.

Limestone being a porous and permeable rock, the Tarn and Jonte rivers were then able to dig the impressive Tarn river Canyon that we admire today. This digging started 20 million years ago! Wind and rain will also participate over the millennia to give it its current appearance. 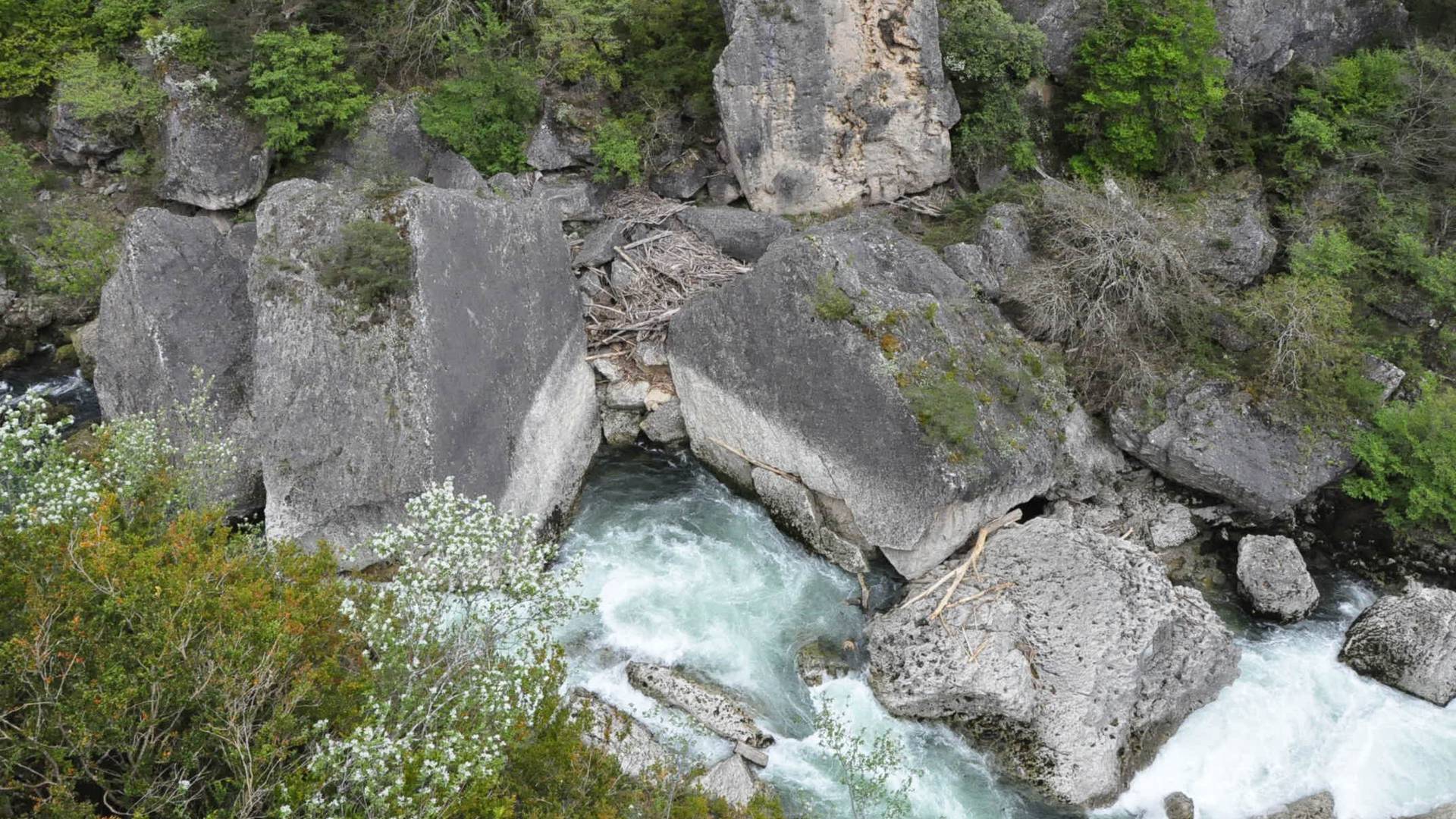 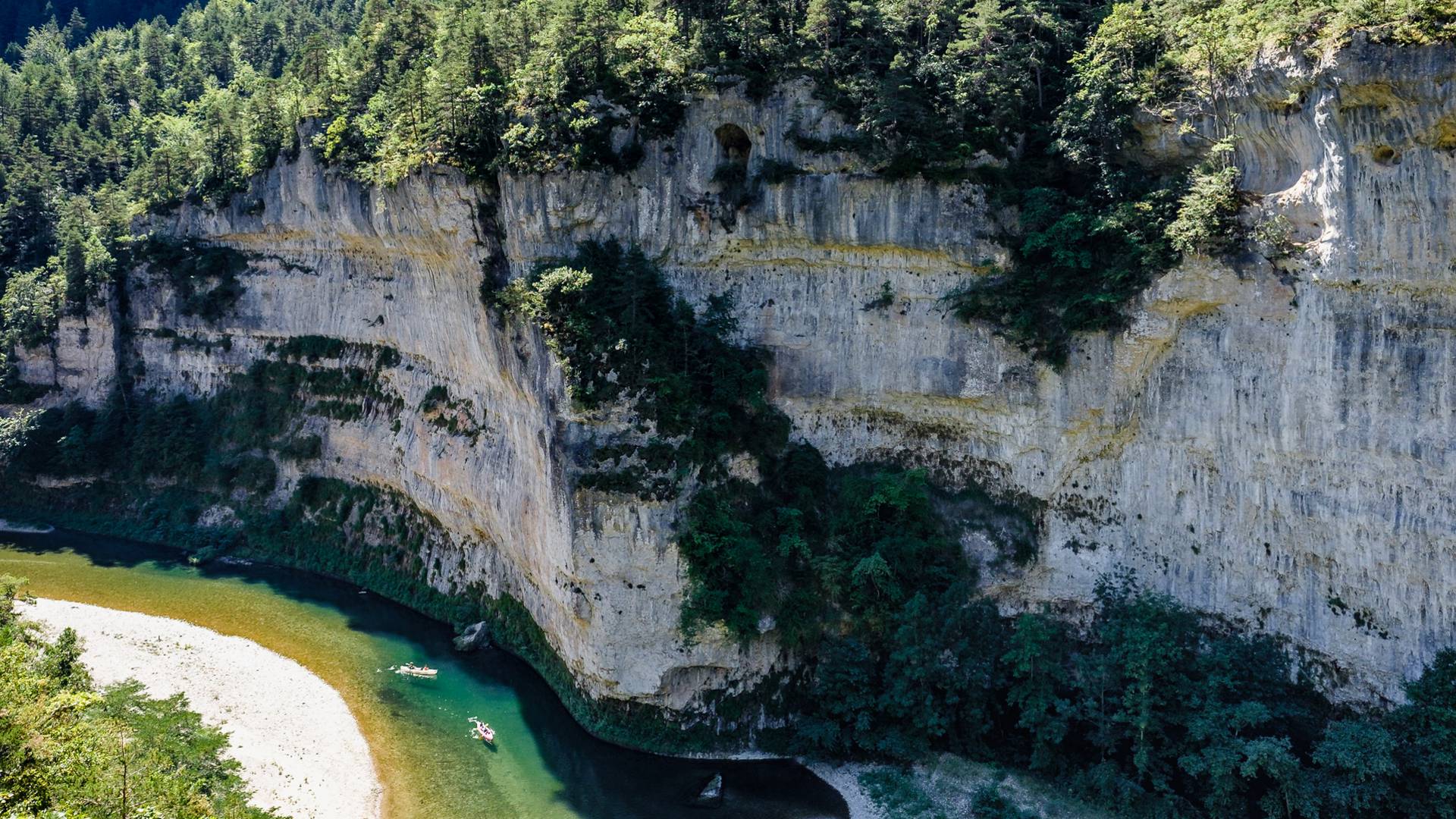